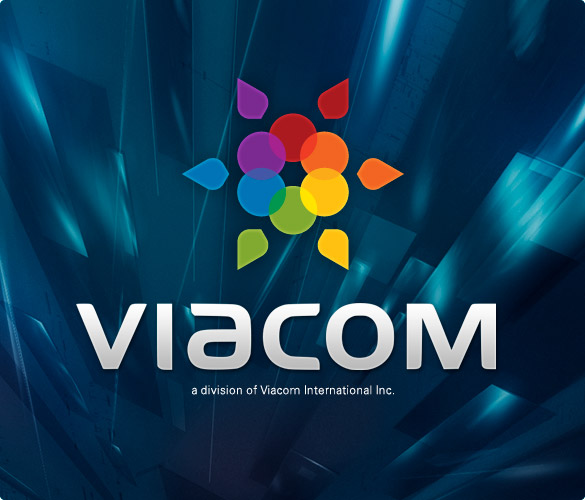 Viacom Inc. (NYSE: VIA, VIA.B) today announced that it has acquired Signalnoise.com, a privately-owned design blog based in Nova Scotia, Canada. Signalnoise.com, the online presence of Signalnoise Studio, produces an online inspiration blog, custom design and intellectual property sold through the Signalnoise Store.

Viacom will use Signalnoise as the platform to launch and distribute its global content from various brands like MTV, VH1, BET, Nickelodeon and Paramount Pictures. As part of the agreement, Viacom has secured Web & Print rights for an unidentified subsidiary in the U.S. as well as all merchandising distribution rights of Signalnoise IP in the following regions: U.S., Latin America, Canada, United Kingdom, Australia, New Zealand.