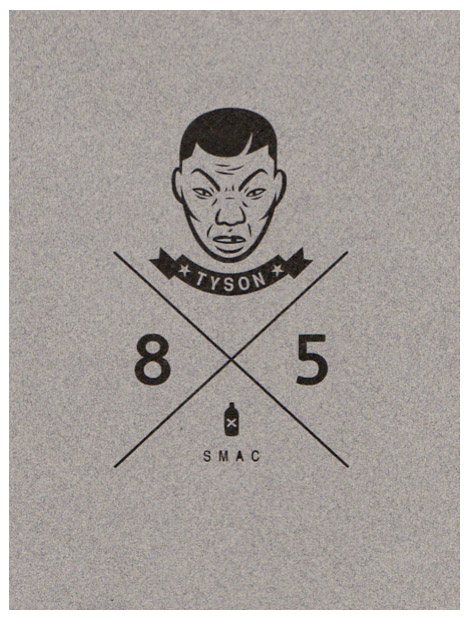 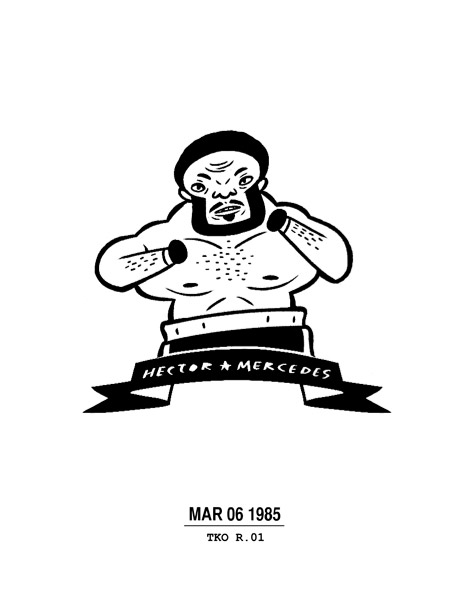 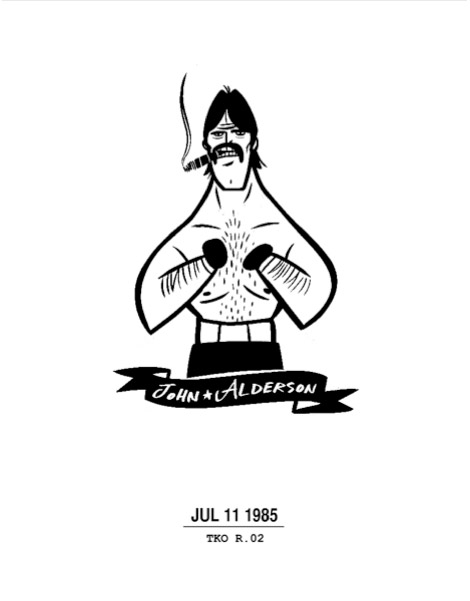 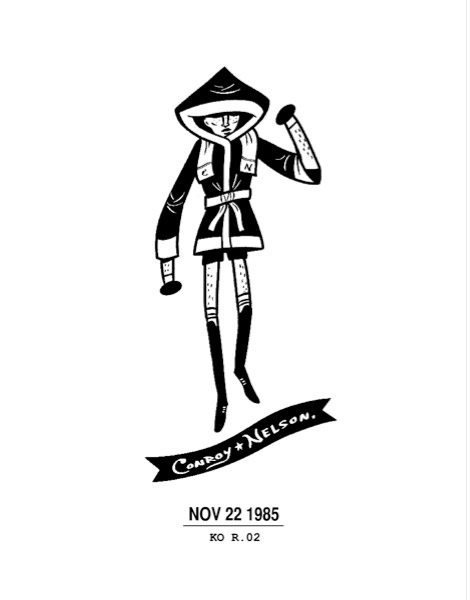 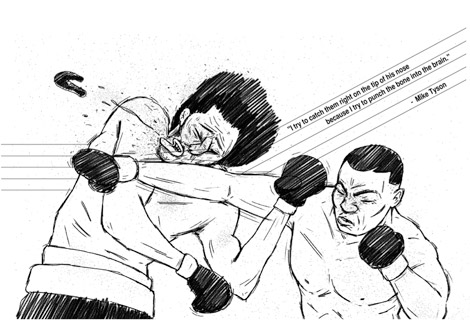 I’ve been a big fan of Scott MacDonald’s illustration style for quite some time. He lived here in Halifax a while back and currently resides in Vancouver. I really dig his character designs, which have a ‘designer toy’ appeal yet somehow maintain a classic style from the golden days of animation.

But this post is dedicated to a wicked book Scott launched recently entitled Tyson 85, using his unique style to chronicle Mike Tyson’s life during the year 1985. He illustrates all 15 of Tyson’s opponents that year (all of which were victories) as well as a few other milestones. Fantastic idea, and check out those characters. Can’t wait to get a copy of the book.

Check out more work from Scott MacDonald on his website, his Flickr as well as his blog.