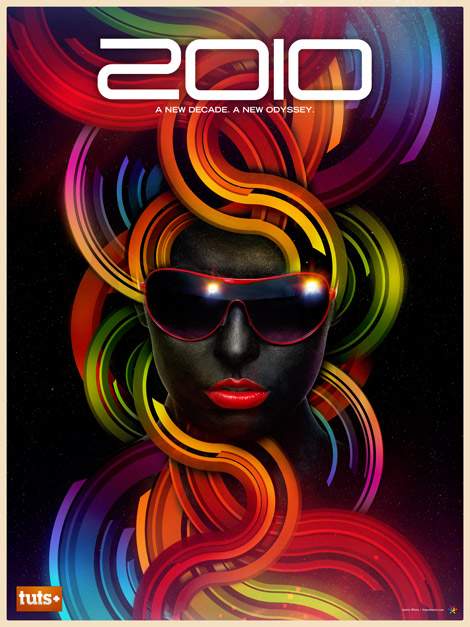 To kick off the new year in form, the kind folks over at the Tuts+ Network asked me to design a commemorative 2010 poster. I am always in support of those people and websites who help out designers and developers on all levels, and the team over at the Tuts+ camp constantly exhaust themselves. They run VectorTuts, NetTuts, AudioTuts, the mighty PsdTuts and a plethora of other art and tech sites. So of course, I jumped at the opportunity to help out such an admirable bunch.

Additionally, Tuts+ are having a giveaway on their site where you could win one of 10 copies of the 2010 poster. Swing over to the Tuts+ 2010 contest post to see all the information. I created a wallpaper set of the design to download for your computer or iPhone, all of which are available on their website. 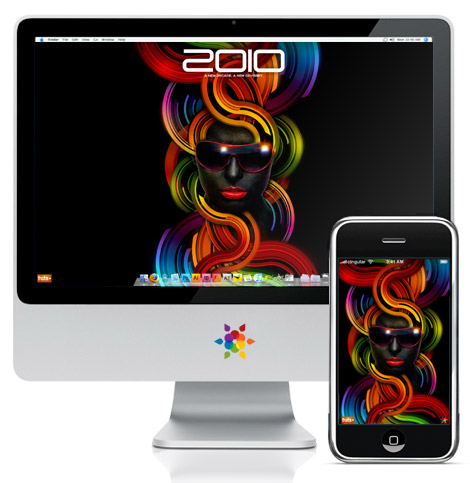 I love having an open-ended ticket to create a design, which was exactly what the team requested of me so long as it said “2010” somewhere. After doing some research on sci-fi publications from the 70s and 80s I took some heavy inspiration from Omni magazine covers. Omni had a way of creating interesting yet vague imagery, something that left a lot to the imagination. I wanted to strike that vibe for the Tuts+ crew, I even modeled the type after Omni’s title treatment. 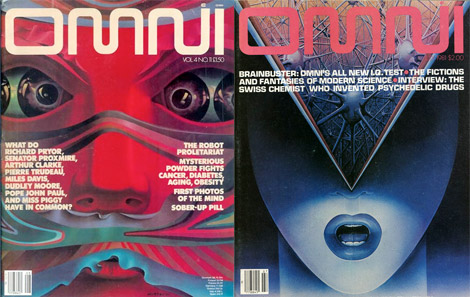 Initially, the design didn’t come together as quickly as I thought it would and the original attempts had me on a completely different course of action. Check out these early type-based versions: 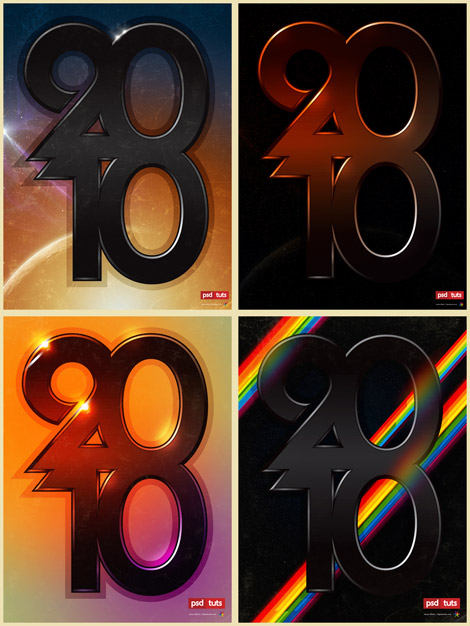 I decided to ditch the entire concept and start from scratch, I wanted to do something more striking than a stylized number. I went back to the sketch phase and started working out another concept, and one involved an ‘exploding astronaut’ which later became the Abduzeedo anniversary poster. A big thanks to Sean Hodge over at the Tuts+ Network for being so cool as I fumbled about with my concepts in my search for the right one. You rule, man!

Swing on over to the post on Tuts+ for your chance to win one of the 2010 commemorative posters, and why not grab some wallpapers while you’re at it. Happy New Year!