The MTV tshirt line that wasn’t 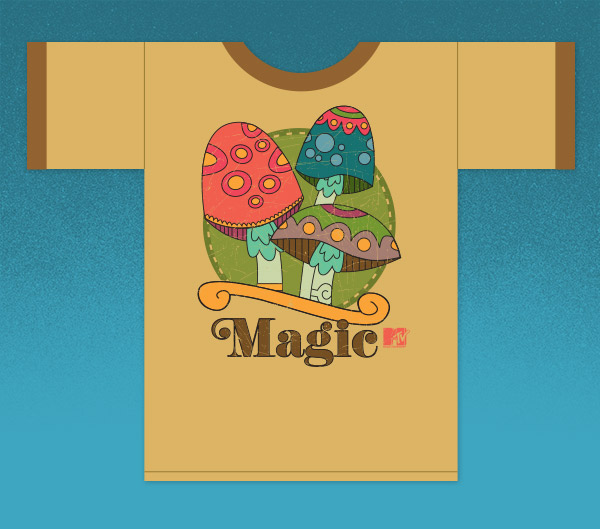 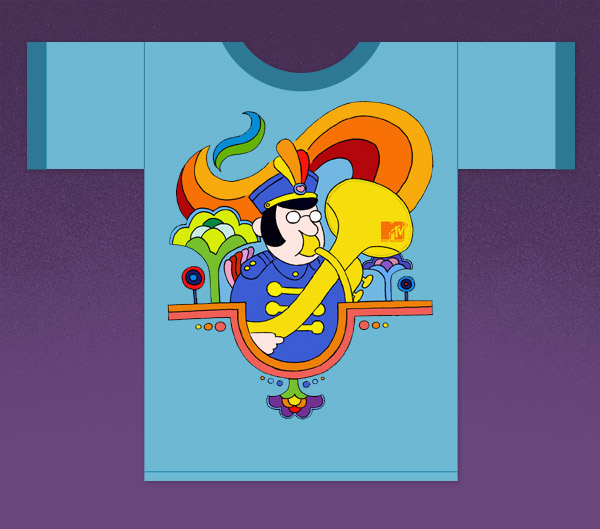 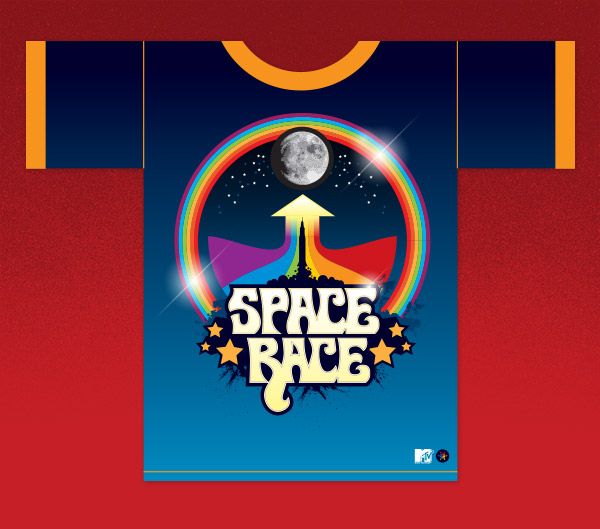 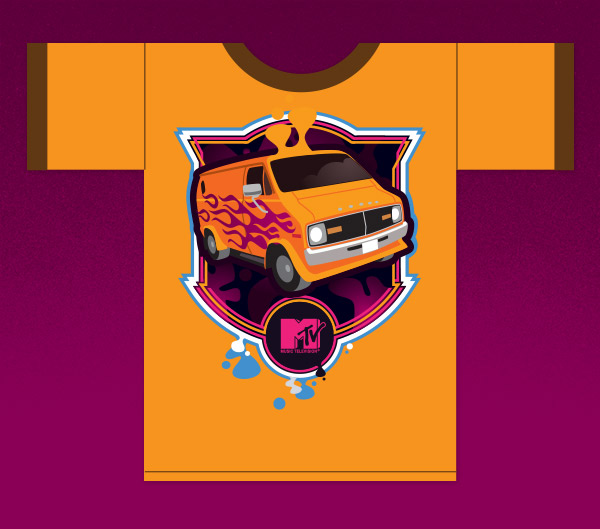 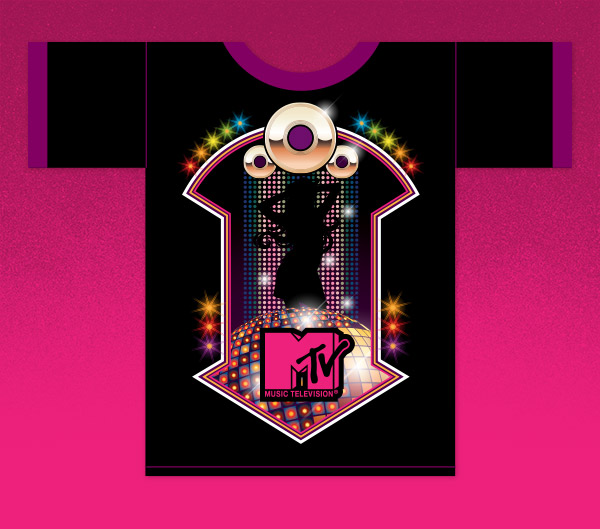 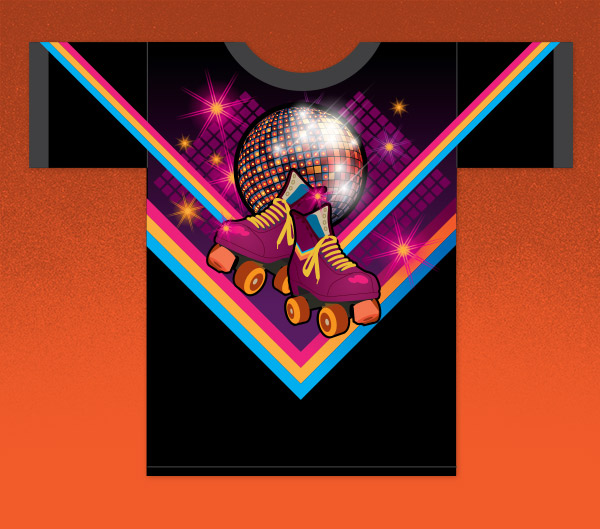 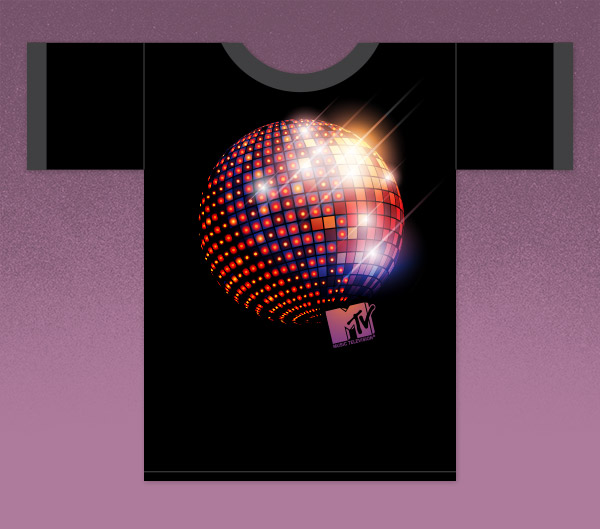 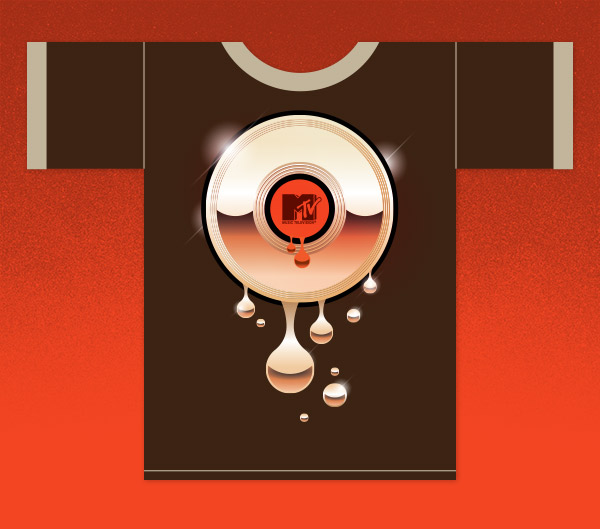 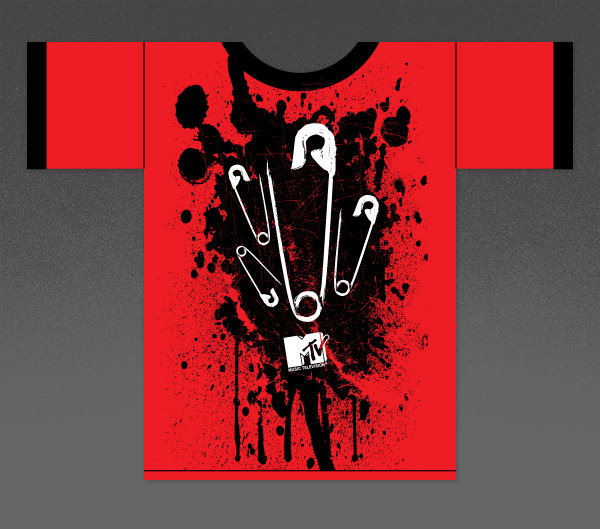 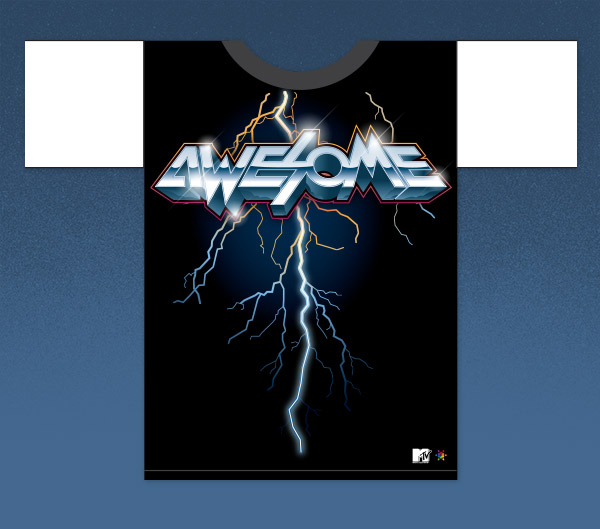 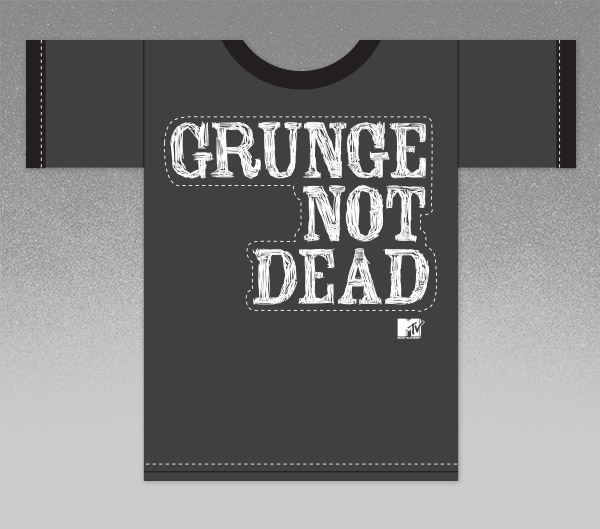 Much to my surprise at the time, around 5 years ago I was contacted by MTV and asked to develop a line of cool tshirts that played on design motifs from the 60s through to the 90s. A number of shirts representing each decade. Obviously I was wildly excited and dove into developing some visuals, seen above. Everything you see here is still in the conceptual phase, nowhere near complete. Never showed these before.

The project ended up skidding to a halt and ultimately cancelled, which was unfortunate as I was having a great time exploring these styles. One of those cool jobs that got away, y’know? I look back fondly on this work as it was one of my first big Signalnoise client jobs and really forced me to into a number of different styles all at once. Very challenging. But it’s kinda bittersweet. I wish I’d gotten this call NOW as I know I could handle the work much easier, and develop designs and concepts that I wasn’t capable of 5 years ago.

Maybe MTV and I will give this another shot someday. Who knows?