The Design Evolution of Mario 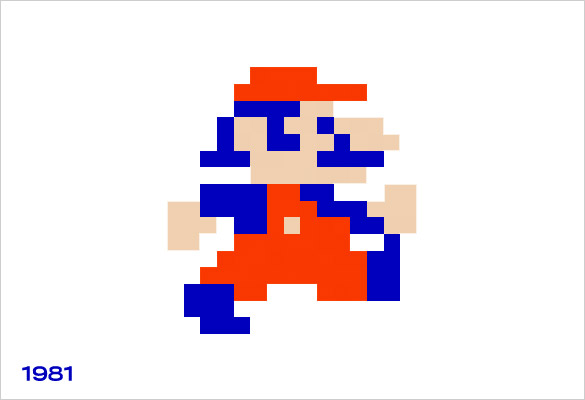 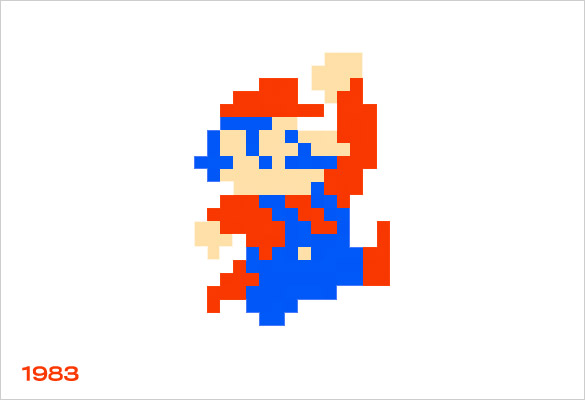 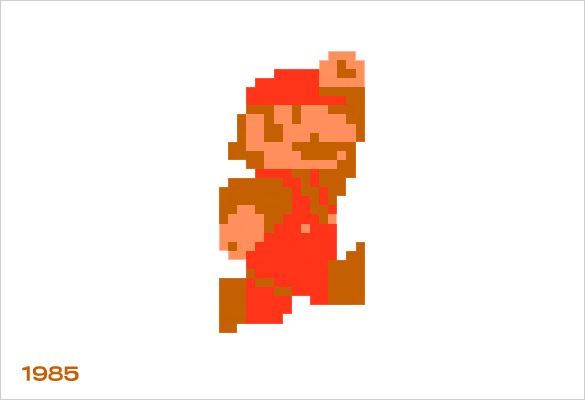 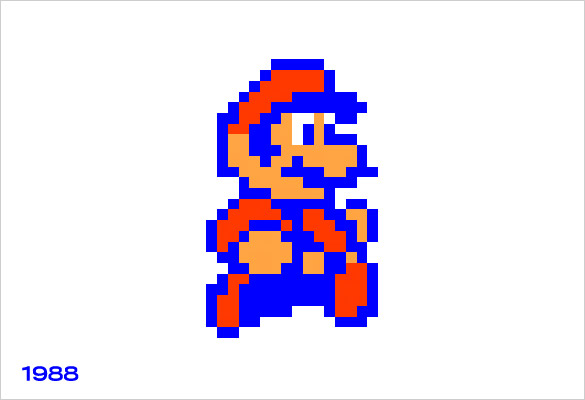 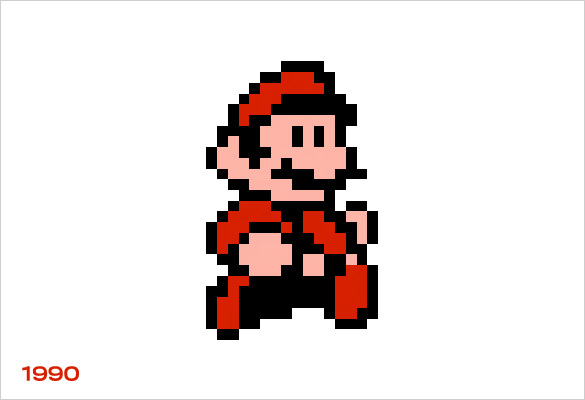 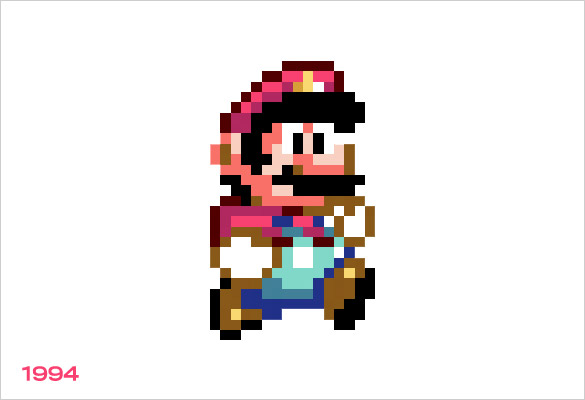 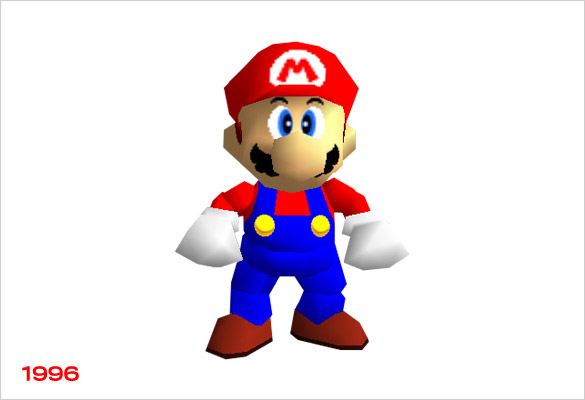 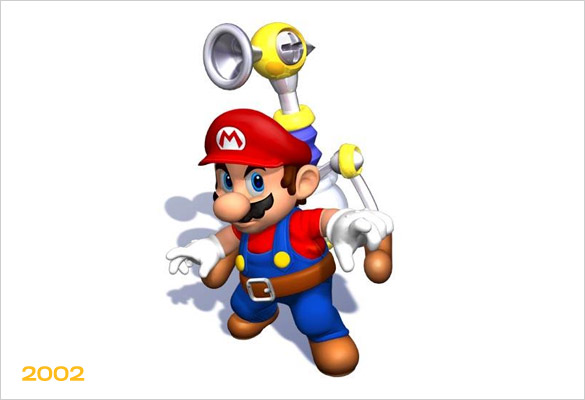 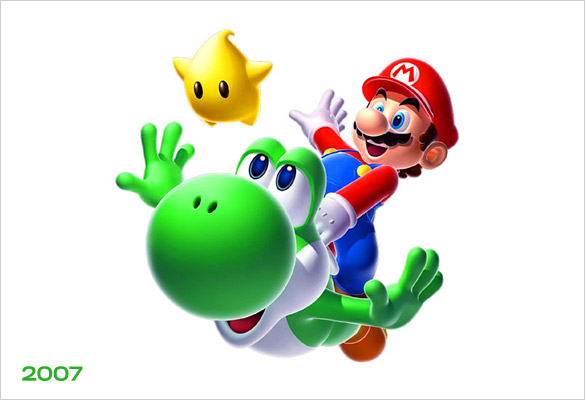 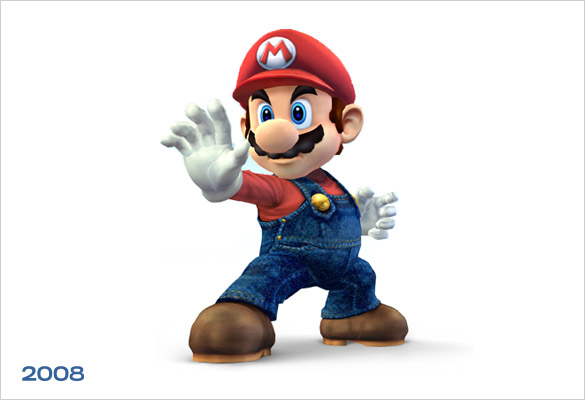 Growing up I would draw my favorite cartoon characters all the time. I’d re-draw stuff from newspapers, cereal boxes, comic books … I would even record cartoons from television to pause on a certain frame to draw. Most of these characters were part of an established franchise, but one little guy stood out as we all watched him evolve from a blocky little hero to fully rendered 3D. Everyone’s favorite plumber: Mario.

I always cite Mario as one of my favorite character designs. Nintendo took great care in tuning his image from way back in 1981 when he first appeared in Donkey Kong, keeping all of his iconic elements intact. Cap, coveralls and mustache. All basic shapes. I’m sure marketing types came along who wanted to “re-design Mario to capture a new hipper audience”, but Nintendo stayed true to their little hero despite the advancements in technology and gameplay. I sure respect that.

So I put this post together as a point blank documentation of his design evolution. There are zillions of Mario games out there but I wanted to only show the main titles that advanced his design, so don’t get on me for omitting Paper Mario or the RPG, you nerds.

So this one is for you, Mario. Keep slinging those shells and bustin’ up those Goombas. “Letsa go!”