The art of Dave McKean 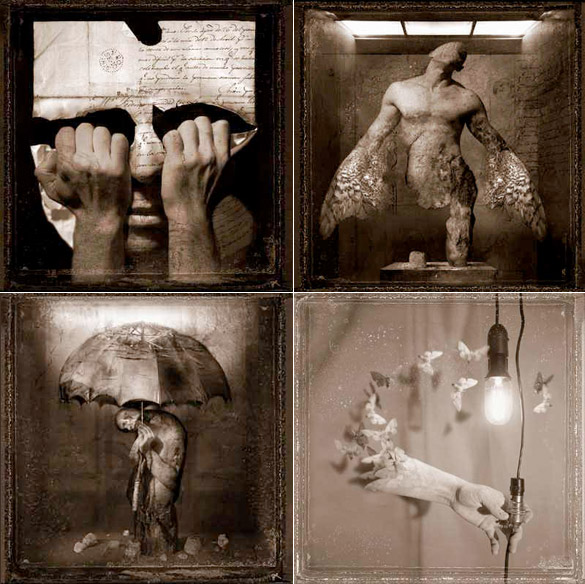 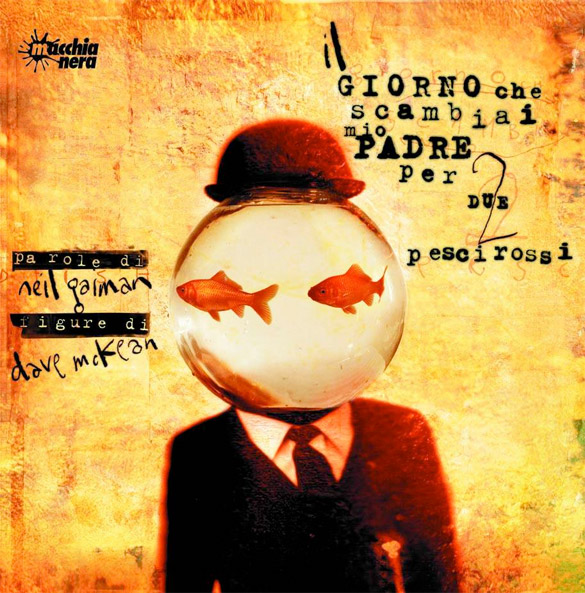 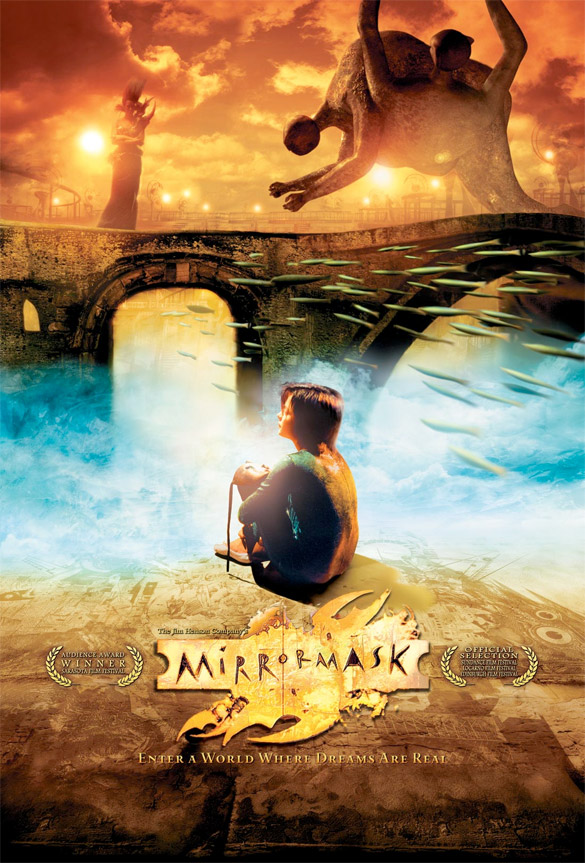 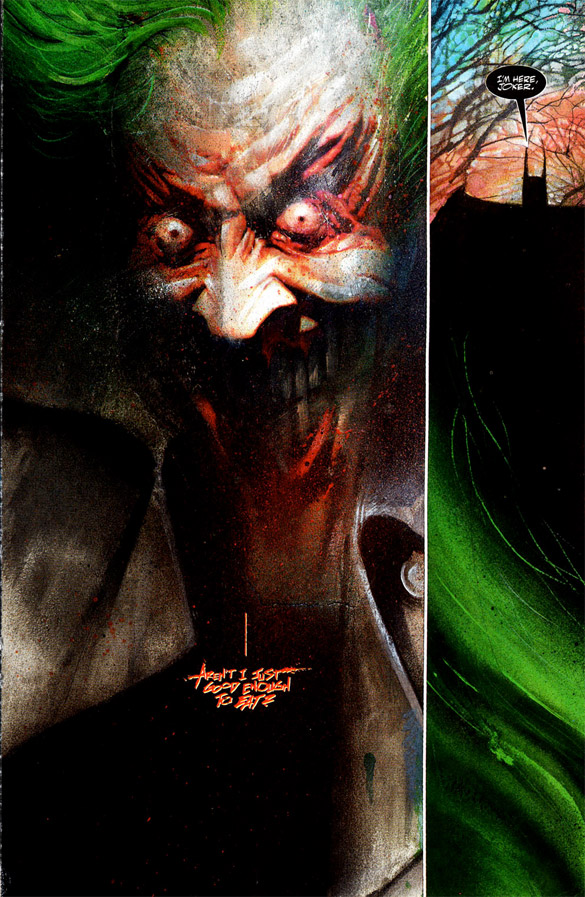 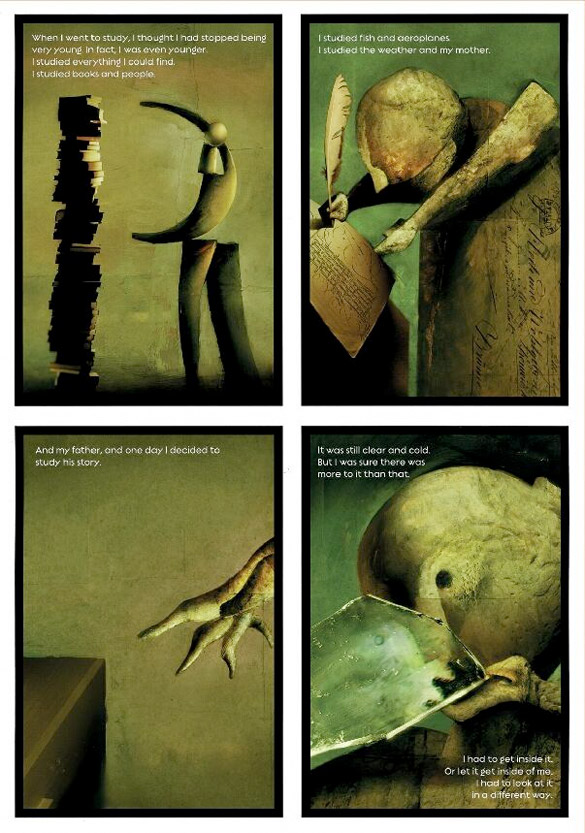 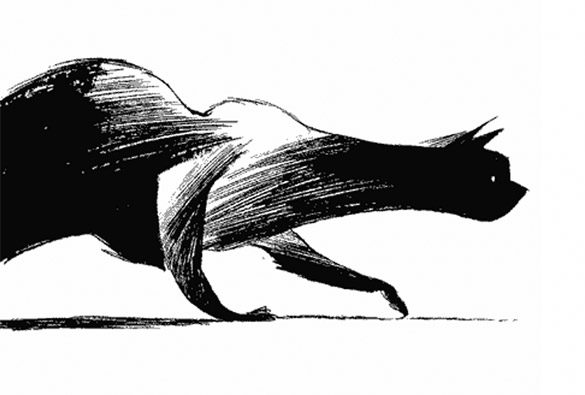 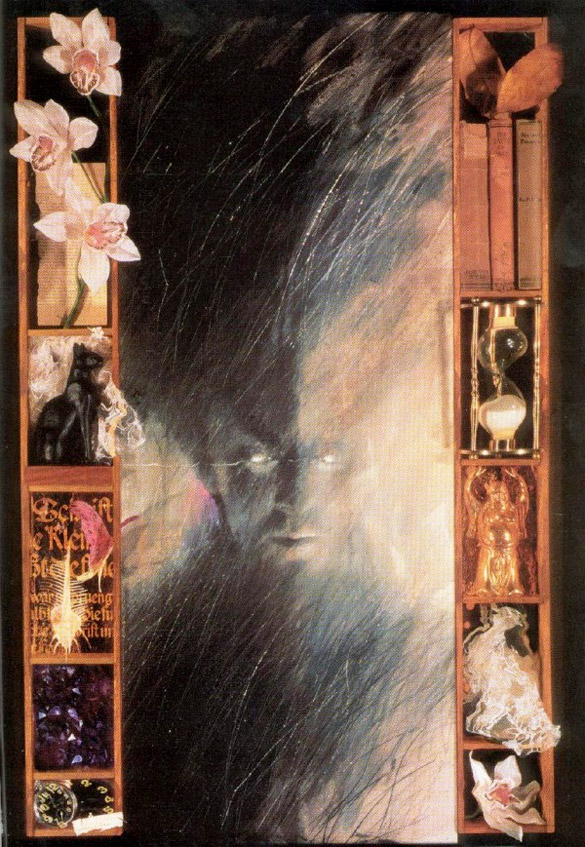 I’m going to dive pretty far back into my progression as an artist and talk about a guy who had a huge influence on me and my work at an important time. Dave McKean was introduced to me way back in 1993 or something by way of his Sandman comic book covers.

I was instantly made crazy by his work, mostly because I didn’t really know what I was looking at. His work introduced me to the idea of “mixed media”, he was so multi-faceted as an artist that he used an array of mediums to create his pieces and designs. Paint, ink, sculpture, typography, photography, construction, he really did it all and used certain disciplines to achieve certain goals. Very early on I picked up Dust Covers, Arkham Asylum and Signal to Noise and proceeded to visually dissect them, trying to figure out how he did what he did.

In all honesty, back in 1995 Dave McKean played a HUGE role in me pursuing a creative career. I wanted to do what he did.

So in ’95 I enrolled and was accepted into Graphic Design in my hometown of Truro where I was introduced to Photoshop, a tool that definitely answered a few questions regarding McKean’s creative execution. I started experimenting almost immediately with photography, drawing and other mediums to see how I could blend them together the way he did. Here is a few pieces of my older work created between 1998 – 2003: 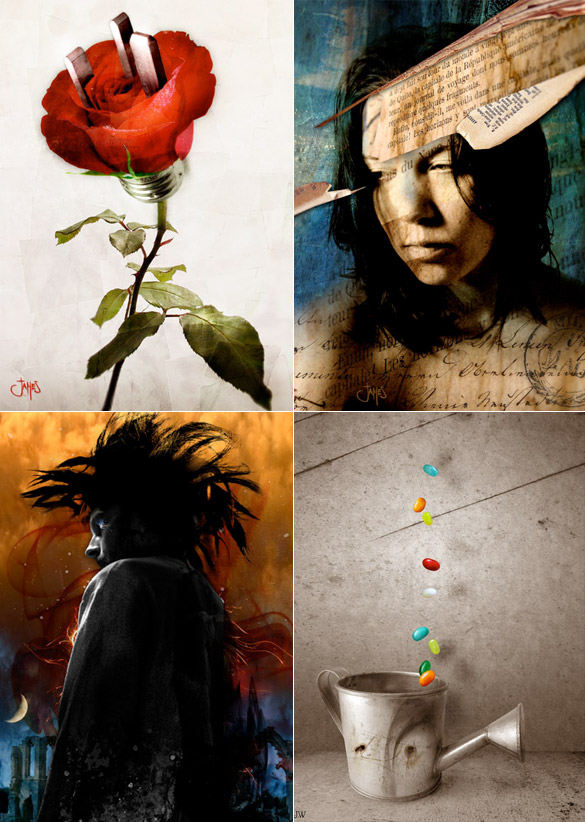 As you can see, McKean’s influence stuck with me for over a decade and his work really pushed me to now only study how Photoshop worked but how other mediums work as well. Being an aspiring artist and designer at the time, I couldn’t have asked for a better kick in the ass. I looked at his work daily for years and still flip through his many books I’ve acquired.

It kind of makes me weepy looking back at McKean’s work from the ’90s, I spent so many hours flipping through his material back then. I remember sitting on the patio at my parents’ place in ’94 reading Arkham Asylum, and flipping the page to see that insane Joker image above. Just about melted my face off.

Always remember who influenced you at important times in your life. Those are the turning points, man.