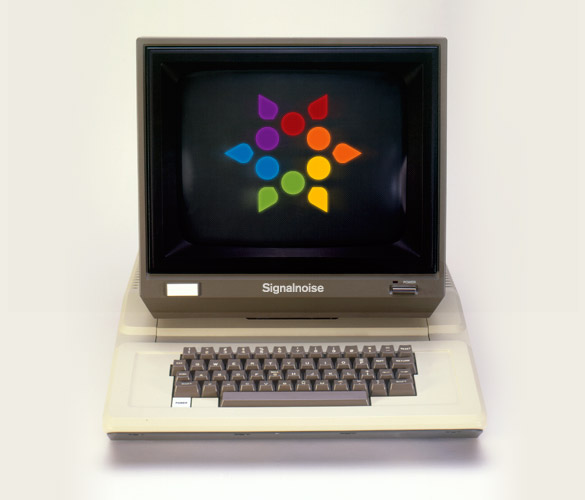 With the launch of the revised Signalnoise identity and wallpaper last week, I’ve been working hard to implement the switch across my entire online presence. No easy task. It wasn’t until I dove in that I realized just how often I use my logo on stuff. Mastheads, buttons, banners, profile pictures, backgrounds … it’s all changing. One by one.

As I started messing with my graphics across the board and staring at my site for hours, little issues started catching my attention. Things that I meant to do ages ago, stuff that was added which never felt right, and other things that I clearly didn’t think through. Most of these things only I would catch, but they needed to be taken care of. So I’ve been adjusting stuff over the last few days here on the site. Little stuff, nothing major, but stuff that will make your viewing and reading experience a bit better. I hope. General housecleaning, which I think everyone should do from time to time.

One major thing on the go is the Signalnoise Store. It’s been under maintenance for the past while as I make some decisions behind the scenes, getting some product research done, and generally getting my ducks in a row to offer a far better selection then before. Many of you have asked about my store and I assure you the Signalnoise HQ is on it. There is a store live now, but it only contains my Help Japan poster so far. More to come. So much more.

Thanks so much for the continued emails and encouragement, gang. You make work not feel like work, and that’s alright by me.