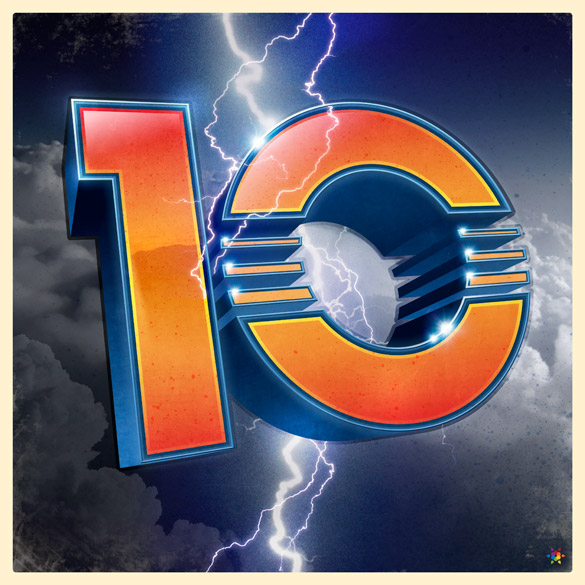 I was asked by the awesome folks behind FITC to participate in a special “10 Year Anniversary” mini poster set that will be available to purchase at the event. They selected 10 artists who spoke previously at FITC to design original pieces based around the idea of “10” or “10 years”. Outside of that, we had complete control over what we wanted to create which is always fun. Here are a few behind-the-scenes vectors. 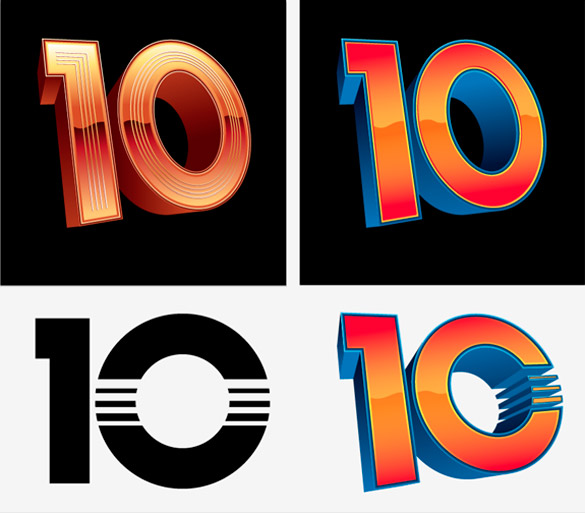 I’ve wanted to do some kind of a Back To The Future piece for a long time, and given that this project was referencing time to some degree, I fired up the Flux Capacitor and got to it. This also ties into the talk I will be doing at FITC, lovingly titled Back To The Future: Part II which I’ll be doing on May 2nd (11:15am) in Toronto. I’ll also be sitting on a panel called Source + Imagination on May 4th. I’ll be posting more about the FITC events really soon.

Now if you don’t mind, I have some Huey Lewis to listen to.