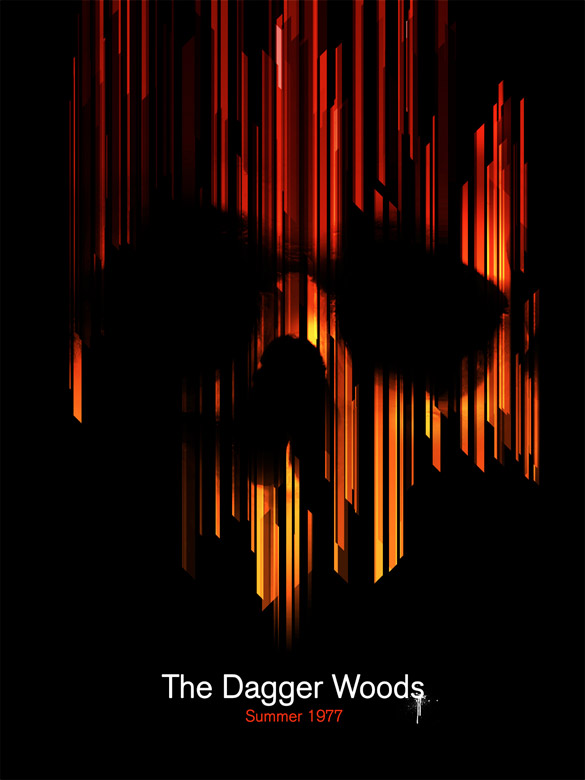 For those who missed out on tuning in live to Signalnoise Broadcast 36, here is the recorded version. I did another Photoshop file breakdown this time, focusing on my Dagger Woods poster which led into a little Photoshop effects demo. As usual, we all had a great time as I showed lots of process and technique. After which we led into a general QA period, where I even got to kick my first chat spammer out of the room. I’m bringing a shotgun next time, you jerk.

Those who stuck around after the broadcast got a special sneak preview of my Hobo With a Shotgun poster. It pays to hang out backstage after the show. :) I’ll be back next week with Signalnoise Broadcast 37, Thursday at 3pm EST. See you then!