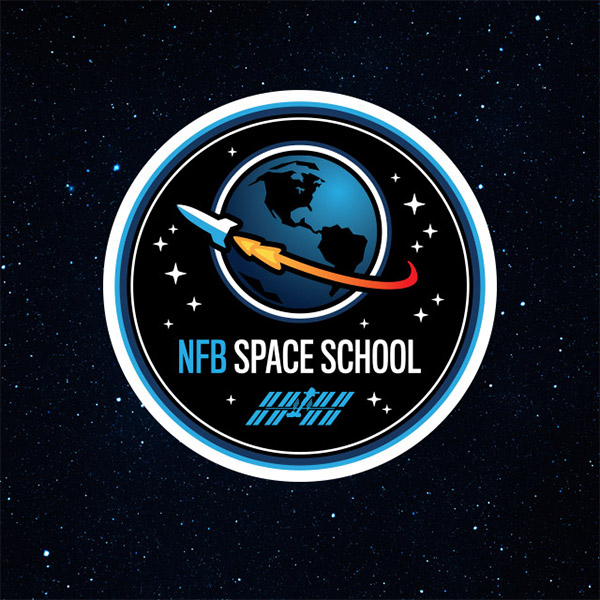 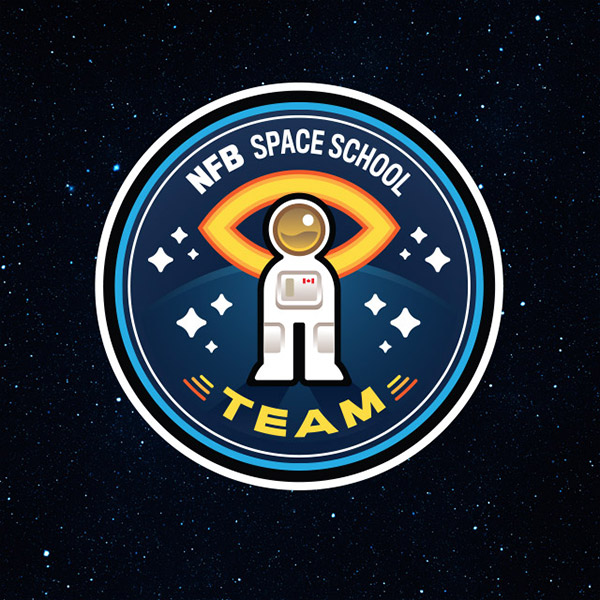 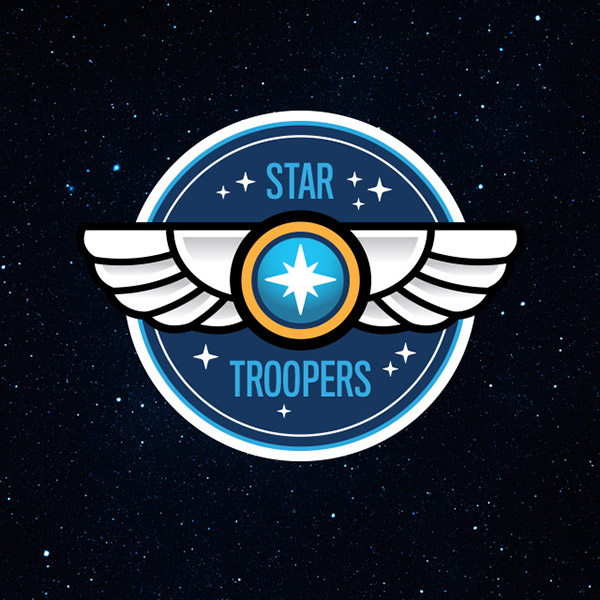 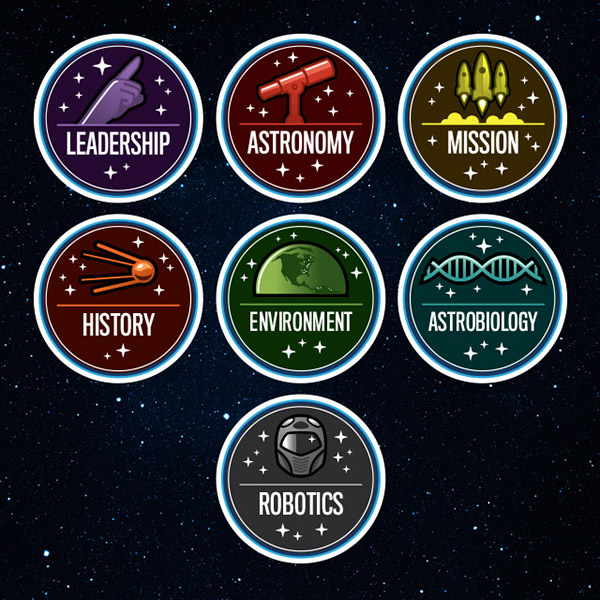 Been designing a lot of patch designs over the last little while, and been loving every second of it. I’m proud to show these mission patch-style logos created for the mighty National Film Board of Canada in support of their Space School initiative. Bit of a story here…

About 2 years ago I designed a handful of patches for NASA, unofficially. See, NASA has been a dream client of mine since I was a little kid learning about the stars, SkyLab, space shuttles, the whole thing. So I tried to get NASA’s attention through designing some patches and tweeting the hell out of them. In short it didn’t work, but I had some neat portfolio pieces in the end. Then a few months later I got a call from the NFB to design the suckers you see above, a direct result of those NASA patches. You never know what will happen when you put your stuff out there, man.

I was blown away when they launched the NFB Space School site, because right at the front was my logo on a bigass rocket. Dream come true. That top notch animation was done by my pal Joël LeLièvre. Quality goods.

A big thanks to Paul and the Space School team for rolling the dice on Signalnoise!