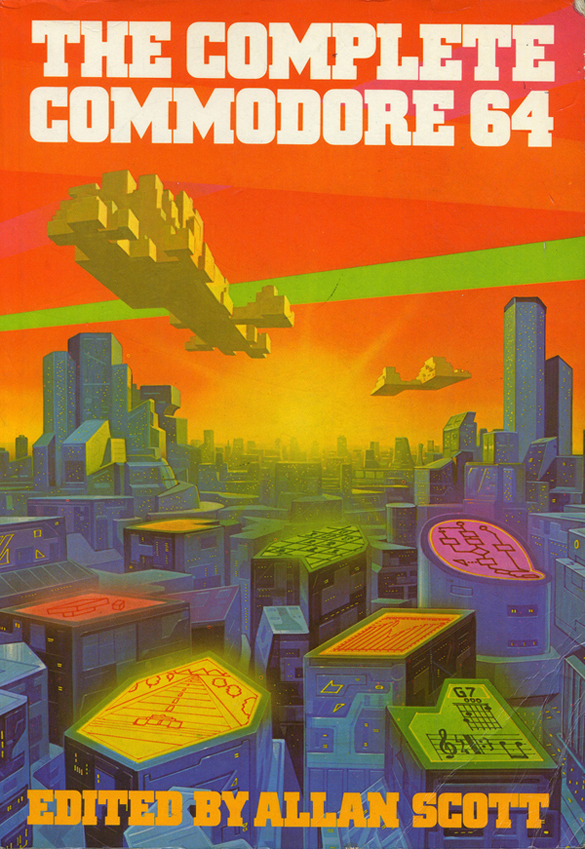 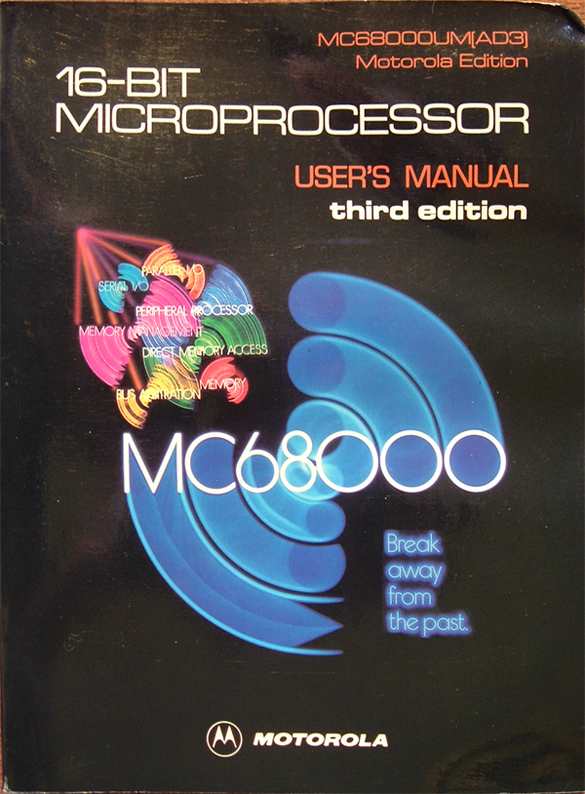 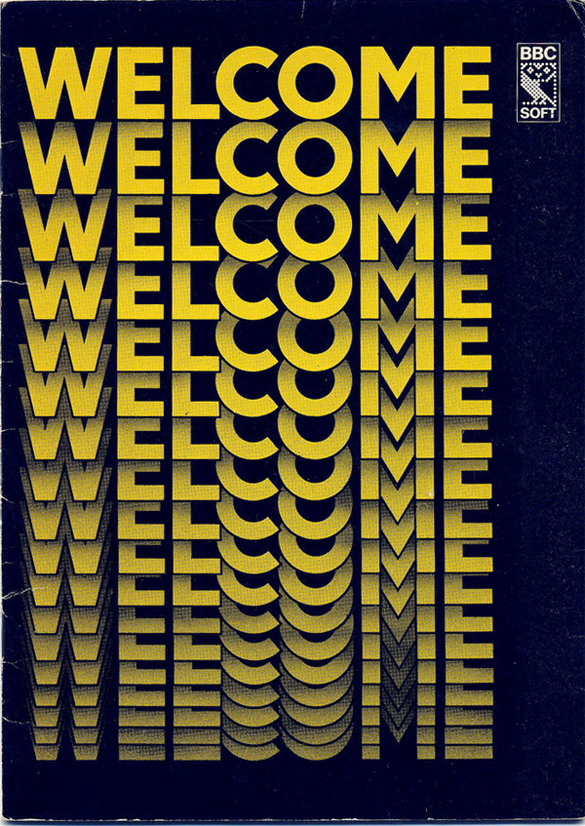 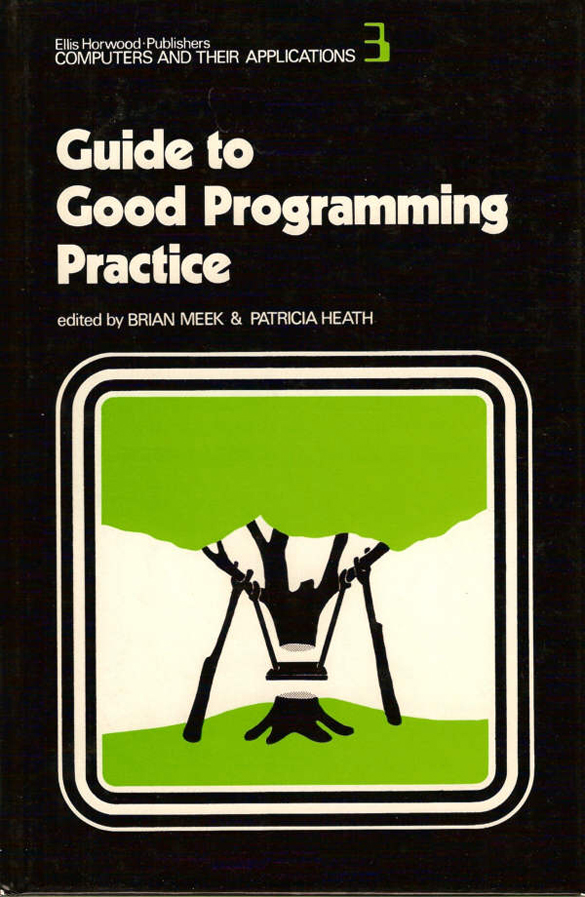 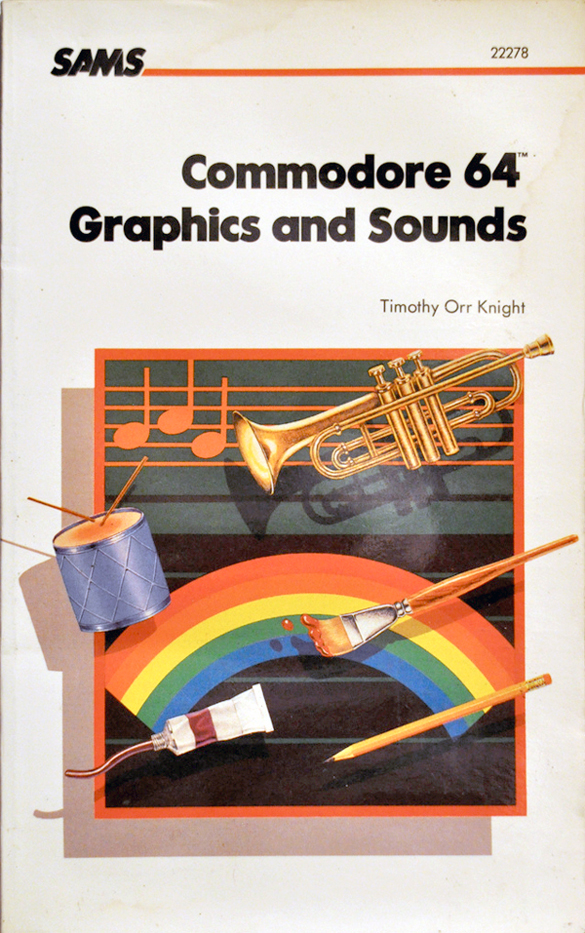 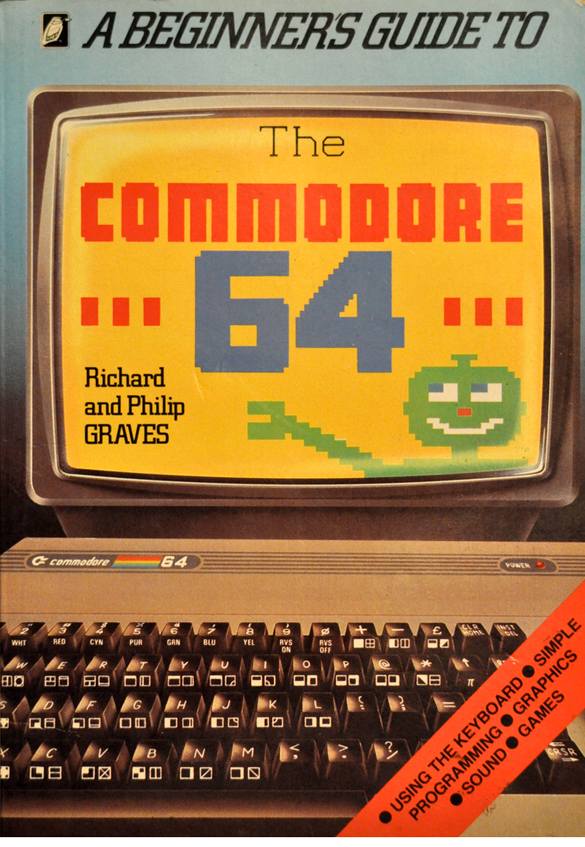 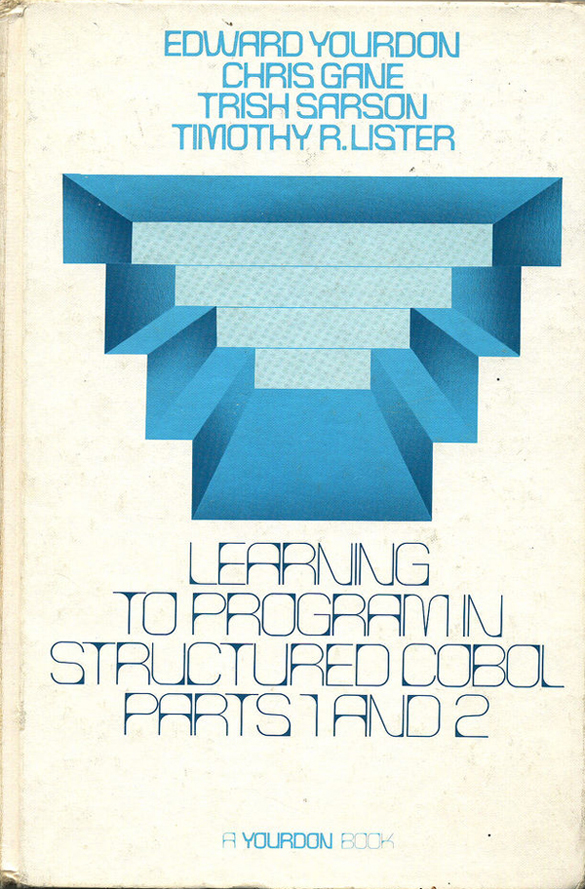 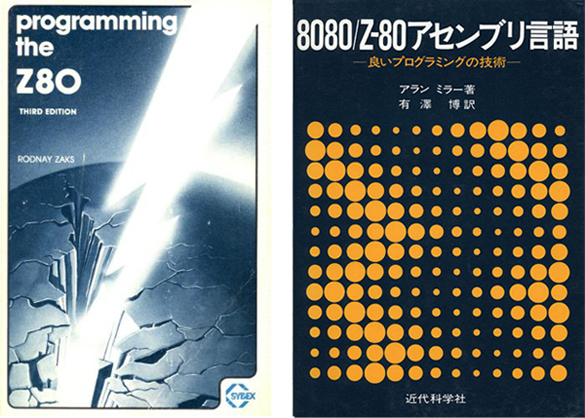 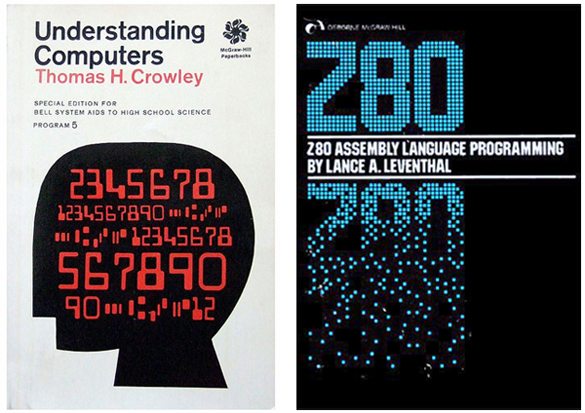 I have some vivid memories of random computer books kicking around the local library around the time I was in High School. Most of them were about a decade old at that time, dating back to the early 80s. Many were obsolete, but for some reason they were all readily available to loan out, whereas more relevant material was nowhere to be found. I always wondered if computer nerds had donated these books to the library the minute they became useless to them. I also recall thinking how strange it was that these books looked both old and new to me at the same time.

There seemed to be no hard rules when it came to creating cover art for these kind of books: computer generated images, drawings, paintings, photography…they were all in play.

Back then, I knew nothing about computers at all, but the covers of these books always piqued my curiosity. Some were awesome, some were pretty awful, but they all rocked an 80’s vibe. The personal computer boom of the 80’s led to an enormous amount of published material on everything from basic learning to programming languages. The internet hadn’t even been invented yet, but there was a sense of “living in the future” that created a kind of innocent excitement I can’t quite explain.