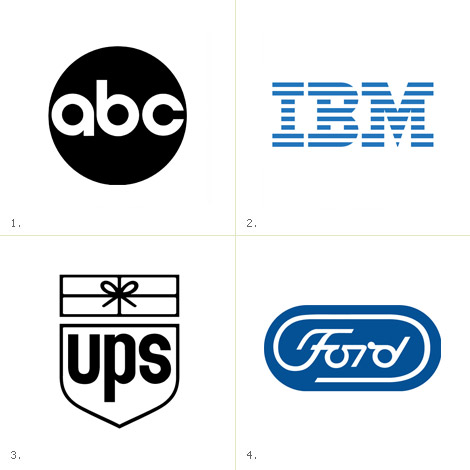 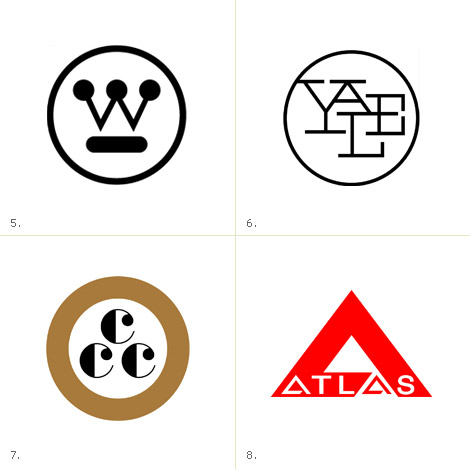 The great Paul Rand (1914 – 1996), an American graphic designer best known for his corporate identity and collateral design. Along with my previous post about Saul Bass, Rand developed some of the greatest identities of the 1900s, most of which are still in use today. Shown above are:

It is a huge shame that the Ford logo shown above went unused. Developed in 1966 it perfectly captures the forward-thinking nature of technology at the time while maintaining the Ford brand. Check out Rand’s extensive portfolio gallery at Paul-Rand.com.