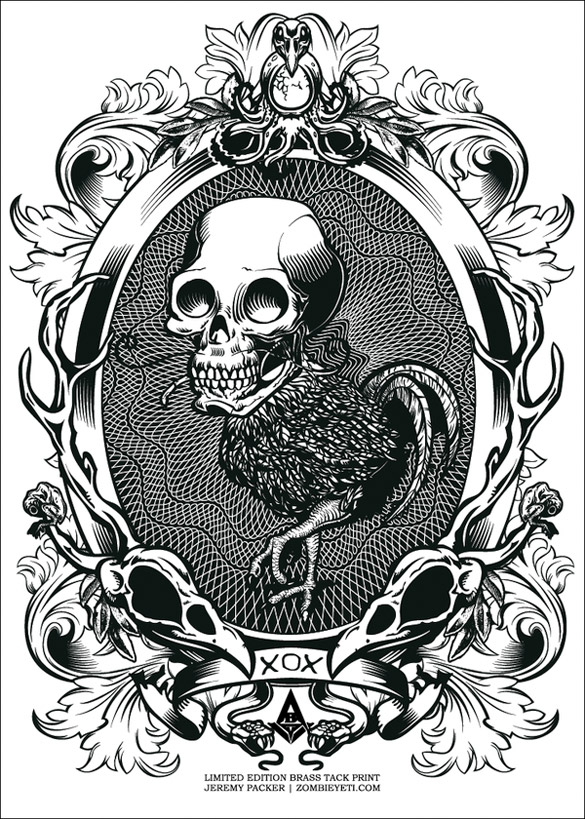 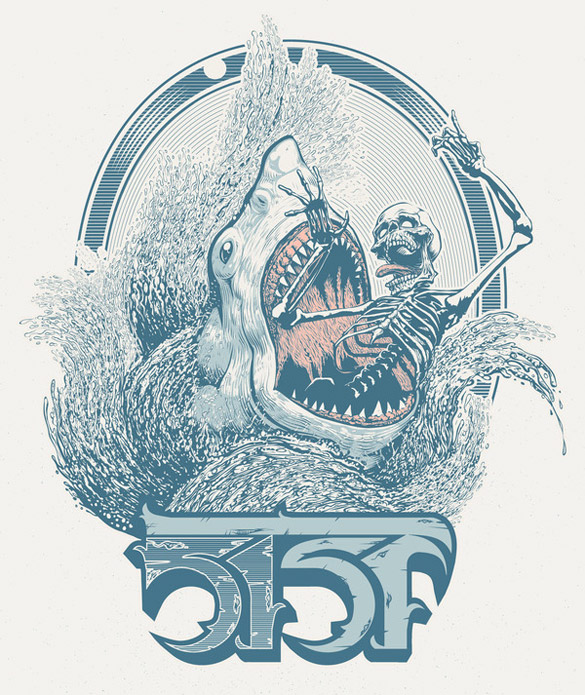 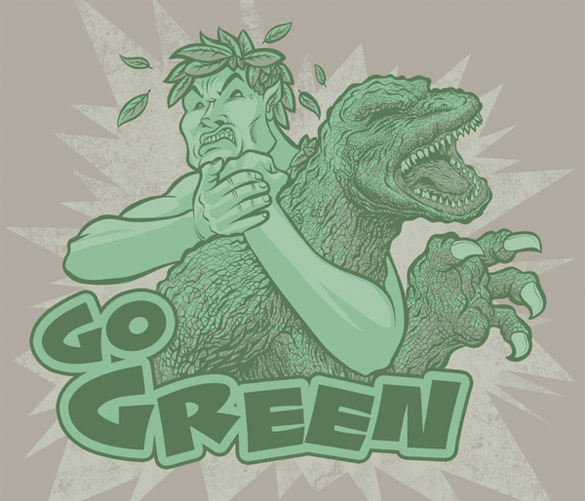 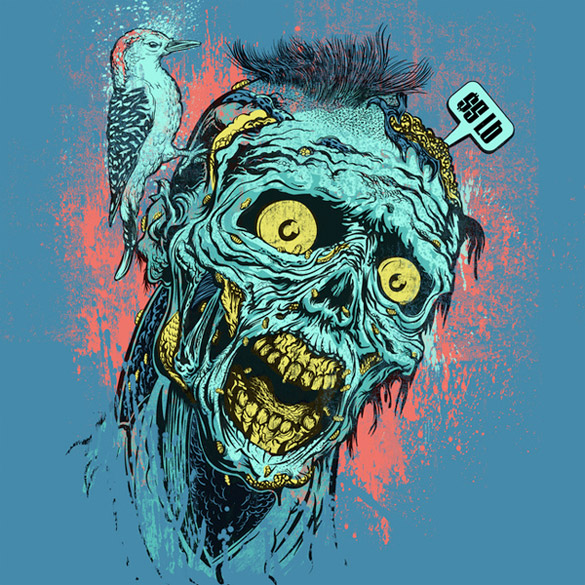 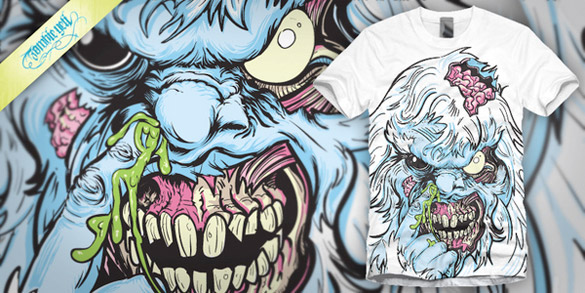 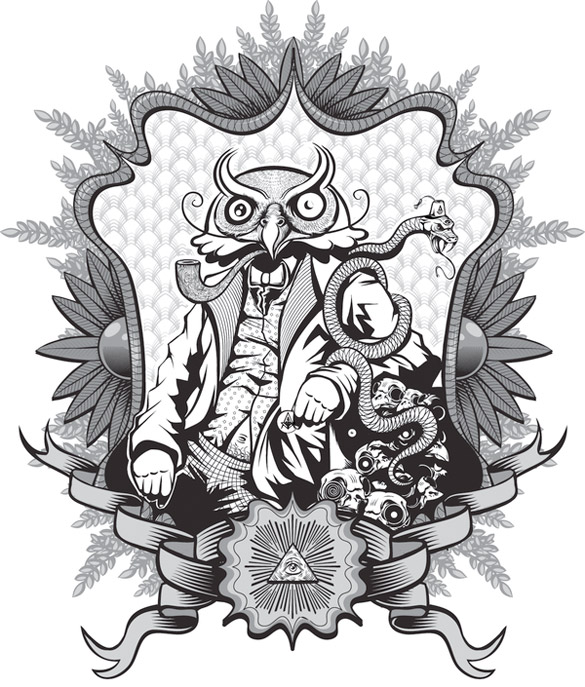 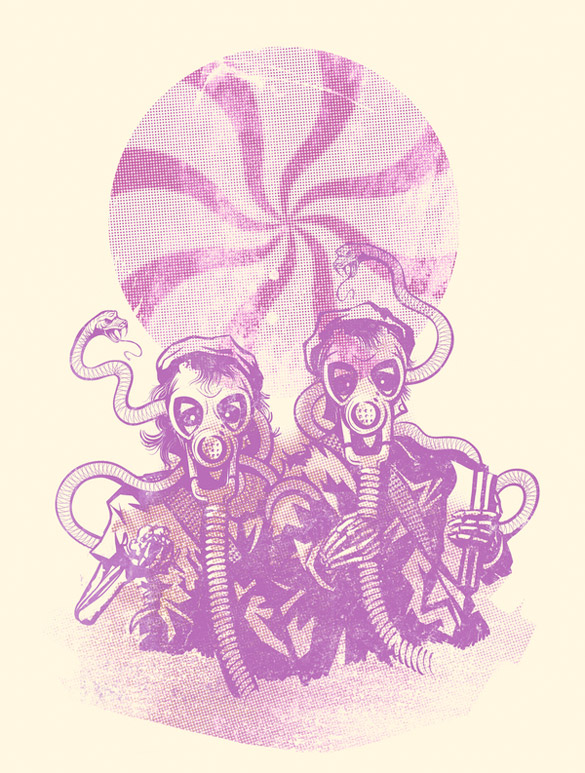 I just recently became familiar with the awesome work of Indiana-based illustrator Jeremy Packer, also known as Zombie Yeti Studios. The topmost image was released a few months back with the launch of Brass Tack by Joshua Smith, but didn’t take note of who created it at the time.

I really enjoy modern illustrators who use new software to create imagery and ideas that are similar to old school metal, like White Zombie for example. Everything Jeremy creates would look smashing on a t-shirt, whether it’s as serious as a shark eating a skeleton or as hilarious as the Green Giant beating up Godzilla. How are both of those ideas not awesome? Clean line work, killer typography and some nice color choices dominate Jeremy’s work, I have no idea how the guy can manipulate those vectors as much as he can.

Swing on over to Zombie Yeti Studios or his Behance for more of his work, and follow him on Twitter.