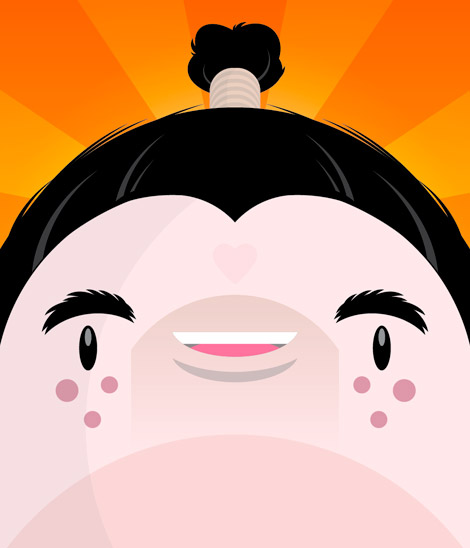 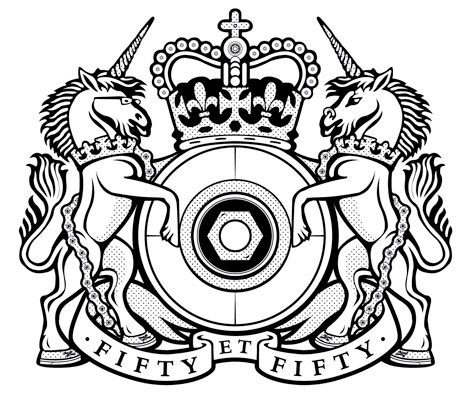 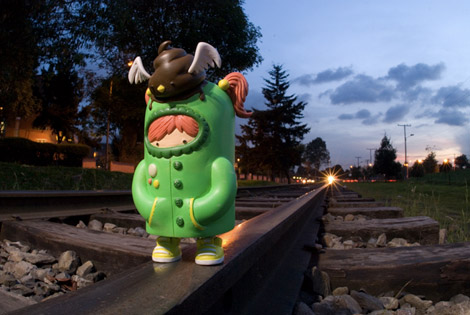 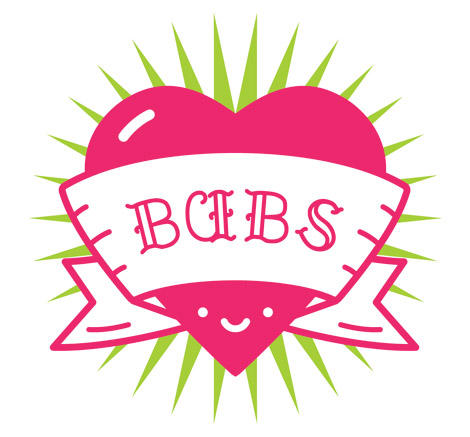 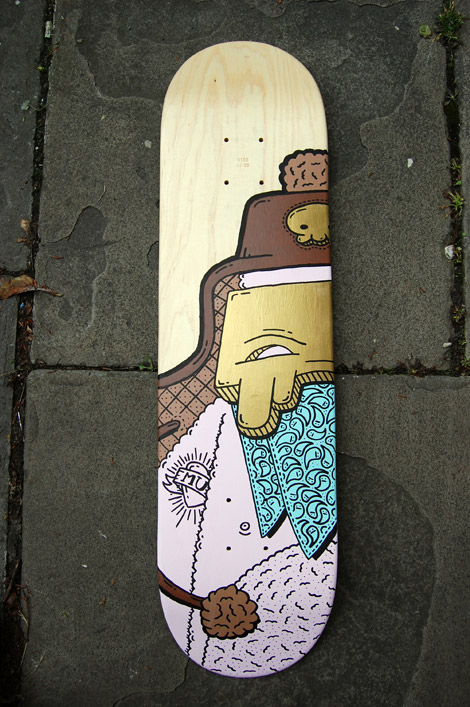 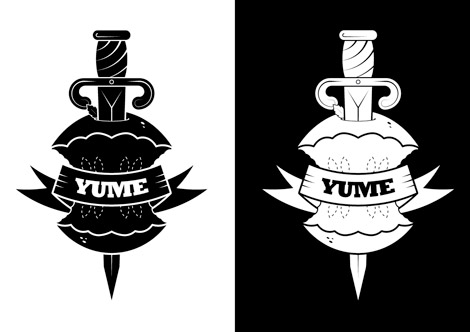 Here we have the work of Bristol-based designer Gav Strange who works under the moniker JamFactory. I first came across Gav’s work on Flickr almost a year ago, and then discovered his 8-page spread in Computer Arts Projects late last year where he spoke about his experience in the toy industry. I’ve since seen his work and advice appear in about 800 other creative magazines :)

I really enjoy the pure fun that is captured in Gav’s designs. He’s obviously a guy who enjoys what he does outside of biking and skateboarding, and who can blame him considering he’s the senior online designer at Aardman Animations in the UK. His illustrations are always bright and colorful, full of bubbly and happy characters and logo design totally suited for rocking on a t-shirt or skate deck. A diverse artist, Gav also creates art by hand as seen on the board above, and lets not forget his awesome Droplet toy series.

As if all that wasn’t enough, Gav is also involved in the UK-based creative collective Xynthetic, focusing on exhibitions, screen prints, videos and boards.