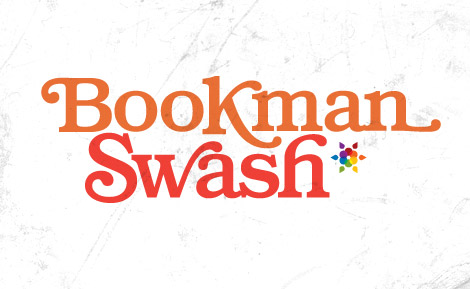 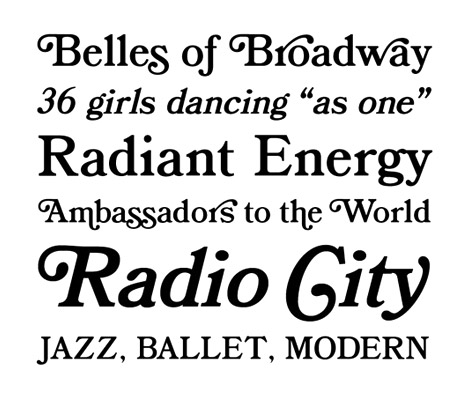 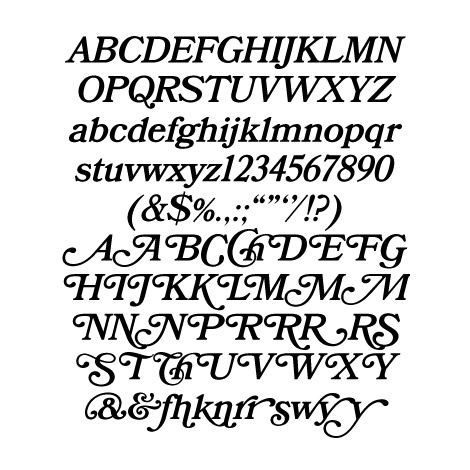 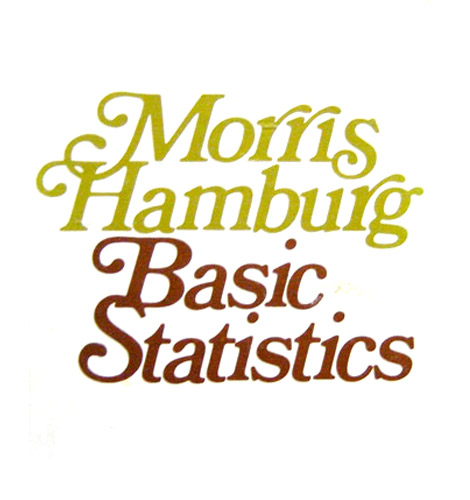 Many designers become quite monogamus when choosing the typefaces to use in their works, and I’m no different. This inspirational post is dedicated to one of my favorite typefaces, the mighty Bookman Swash. I decided to write a post featuring this typeface as I’ve had many people asking me about the type treatments on my posters, which is a mix of Bookman Regular and Bookman Swash.

This typeface quickly became one of my favorites after seeing it prevalent on a book featuring advertising in the 1970s. Bookman Swash was littered throughout the book, obviously one of the most beloved typefaces of designers in that era.

So, for all the type nerds out there, here is a bit of interesting information on this beautiful typeface brought to you by Wikipedia:

Bookman Old Style is a typeface derived from Old Style Antique designed by Alexander Phemister in 1858 for Miller and Richard foundry. Several American foundries copied the design, including the Bruce Type Foundry, and issued it under various names. In 1901, Bruce refitted their design, made a few other improvements, and rechristened it Bartlett Oldstyle. When Bruce was taken over by ATF shortly thereafter, they changed the name to Bookman Oldstyle.

Bookman was designed as an alternative to Caslon, with straighter serifs, making it more suitable for book and display applications. It maintains its legibility at small sizes, and can be used successfully for headlines and in advertising. In 1936, Chauncey H. Griffith of the American Linotype foundry developed a revival.

ITC Bookman is a revival designed by Ed Benguiat in 1975, for the International Typeface Corporation. Benguiat developed a full family of four weights plus complementary cursive designs. Benguiat also drew a suite of swash and alternate characters for each of the members of the family. This version adds a large x-height and moderate stroke contrast to improve legibility.

Fonts for swash and alternate characters were eventually released in OpenType versions of the fonts, or separately as ITC Bookman Swash.

Interested in purchasing the Bookman family? Check it out on Veer.