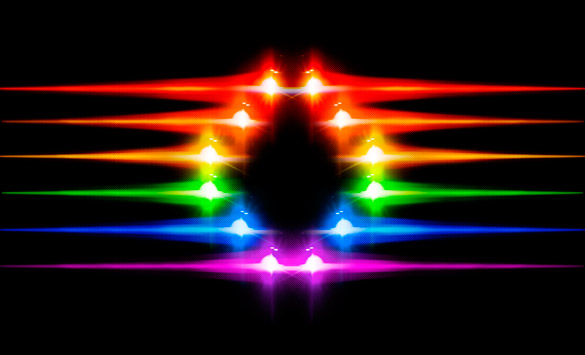 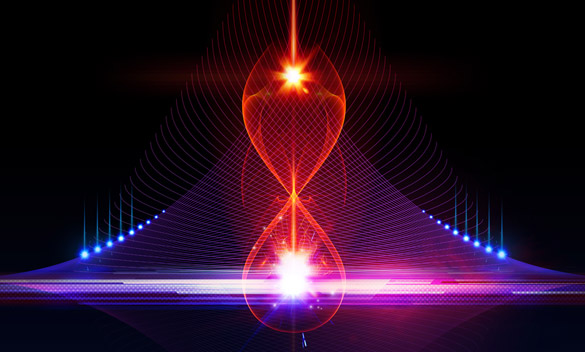 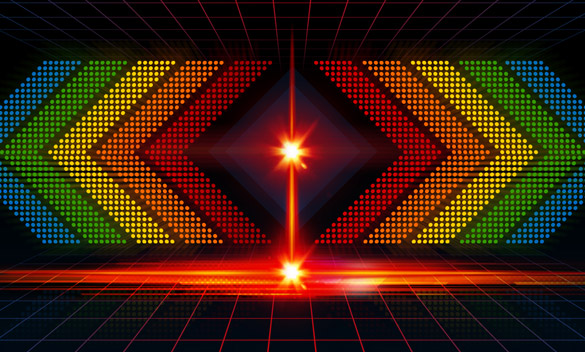 Here are some test images I did for a job a while back. The mighty Psyop hired me to create some interface mock-ups for the new (at the time) HP touch computer for use in a television ad featuring Daft Punk onstage. The idea was to create some abstract shapes and color which would be put to motion as Daft Punk manipulated the shapes to trigger music during a performance.

Even though the idea was super cool, it was unfortunately one of those projects that didn’t see the light of day. I was involved early in the pitch stage and the project was either abandoned, or a different concept was picked which is quite common in the turbulent land of advertising. Either way, it was fun to work on and I wanted to post these mock-ups to show the early stages of conceptual when dealing with a television ad.

As I said these were test images for the interface, just raw ideas I threw to Psyop in the early stages. They were great to work with.