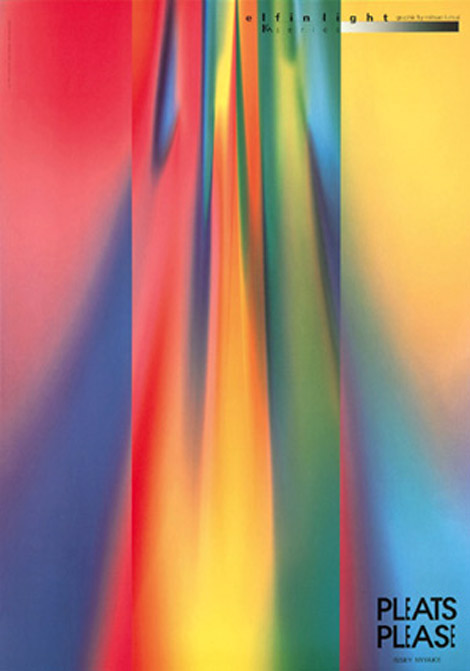 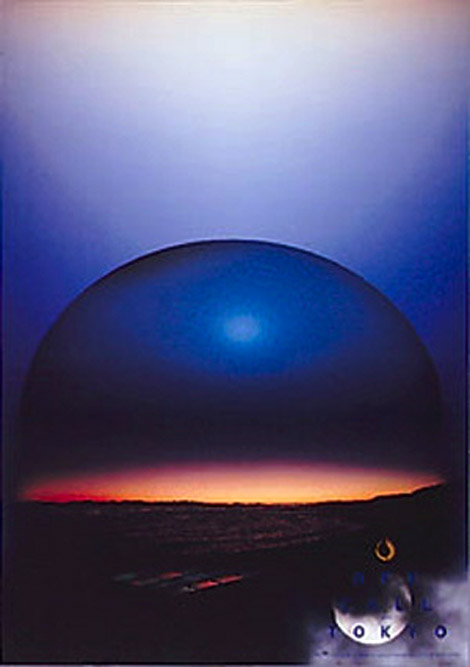 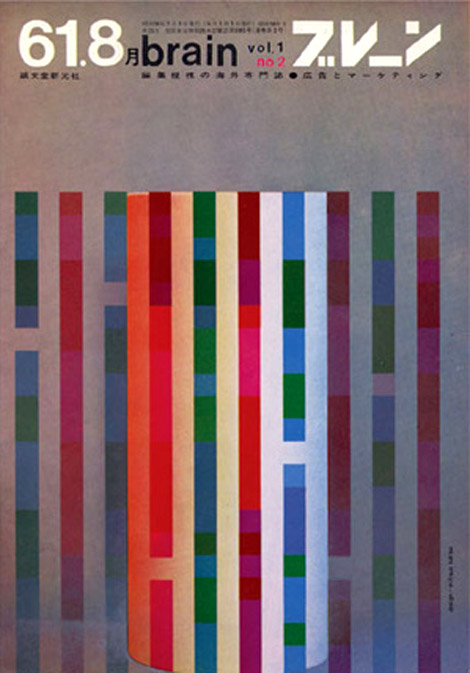 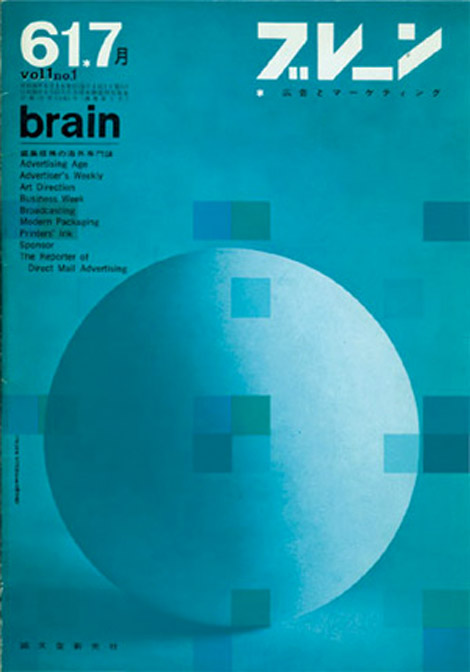 A number of years ago a friend gave me a thin booklet entitled Contemporary Japanese Posters 1992, with the thought that I might like what I saw inside. I took a flip through after it was handed to me and he was right, I was quite intrigued by the poster designs it contained but had shortly afterward misplaced the book on my bookshelf and it was lost in the sea of magazines and hardcovers I owned.

By chance years later, I rediscovered the book while cleaning up my book collection and was floored by what it contained, in both imagery and literature. Outlined is 15 prominent Japanese poster designers from the 70s, 80s and 90s, and the book was, I believe, a companion piece to the exhibition held featuring these artists and designs. One of the artists within is Mitsuo Katsui. I apologize for the quality of the posters above as I had a hard time finding references to his posters online.

Instead of talking about Katsui in my own words, I would like to take the very interesting piece he wrote for the publication (I assume) in 1992 at the time of the exhibition:

“In no other time were such questions raised as often as today: What is the relevance of communication in graphic design, and more importantly, what aspects of humanity and social missions can graphic design fulfill? I understand that too well graphic designs do not normally make direct statements with regard to the issues of society, such as global environmental issues. But I think graphic designers interested in communication must be brave enough to suggest in their designs, ways of thinking about various issues by giving favorable influences on peoples’ minds. I have to keep reminding myself what it means to be a creator, and that I should continue challenging my goals with an open mind.

The 20th century was witnessed a considerable progress in technology. Now that a new reality – our heritage of the era of “visual images” – is in our hands, what will this rapid transformation of information bring to future generations? We haven’t a clue. Visual designs will eventually take over the functions of multimedia in communication design.

I very strongly feel that I carry a heavy responsibility as a creator who witnessed the shift from a low-tech to a high-tech environment.”

A pretty profitic writing. Very interesting considering this was written before the rise of the internet. Something to think about.