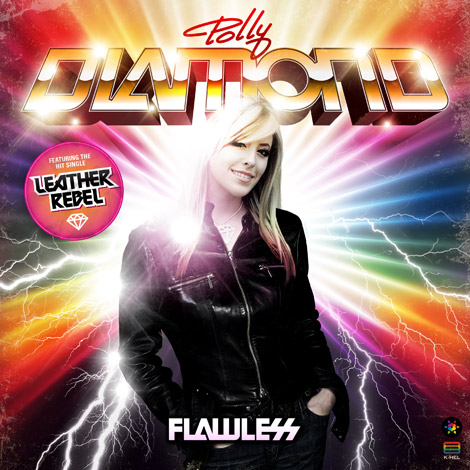 I was asked by Computer Arts Projects to participate in their monthly Designer Challenge, where they supplied me and two other designers with an image of a lady and we were to design a CD cover for the make-believe electro artist Polly Diamond. We had a week to create the final image before submitting. Here is a side-by-side comparison of the image I received and the final version. 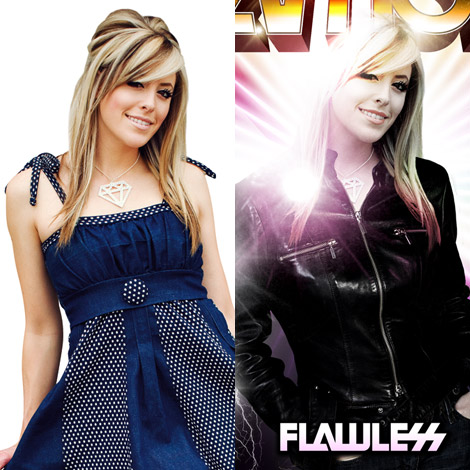 I wanted to do something old-school with a funny, over-the-top angle. If you are Canadian you might spot the inspiration behind this piece as being that of K-Tel, a record company stationed in Winnipeg, Manitoba during the 60s and 70s. They had crazy covers for their compilations and was something I wanted to mimic in my design. Here are a couple of examples:

The version appearing in the magazine doesn’t have the Leather Rebel sticker on it. The idea hit me a week after I sent the final version off, gotta love it when that happens :) This also uses the same bacground effect used on my recent Wordburglar poster.

My design appears in the latest installment of Computer Arts Projects, the Print Design issue, which is currently on newsstands in Europe.