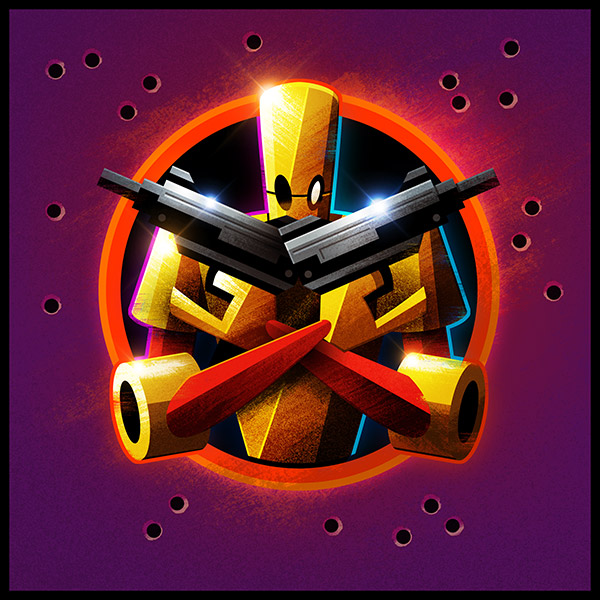 I discovered Scud: The Disposable Assassin around 1995. I kept seeing this crazy red and yellow robot in the pages of Wizard Magazine but being from a small town, it was hard to come across the actual comic books. After a bit of hassling at my local comic shop, they managed to order some issues in for me. It quickly became my favourite book and I started drawing Scud all the time.

Fast forward to sometime within the last 2 years when I notice Rob Schrab following me on Twitter. Holy crap, the dude who created Scud. Super nice guy too.

It’s almost surreal to hear that Scud is celebrating his 20th birthday today. January 29th. 20 years, man… where did the time go? So when Rob announced the birthday I wasn’t going to sit still. I owed it to my 18-year-old self to illustrate that character whose been with me all these years. 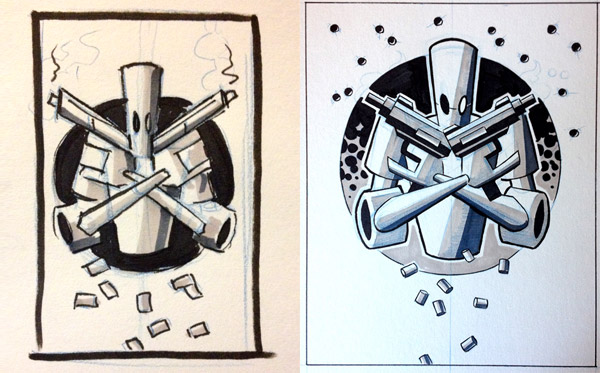 I hit the sketchbook to develop the concept, but I’ve been taking an extra step lately in fully developing the drawing. By hand I can figure out exactly where the elements will land and how they will be lit. This removes a lot of the guess-work when I move into Illustrator to build the vectors. Also figuring out where those shadows will land helps me out when I reach the painting/lighting phase in Photoshop. 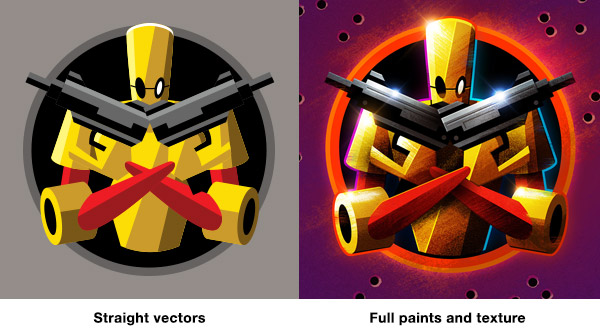 So, this one’s for you, Rob! A big happy birthday to Scud: The Disposable Assassin.