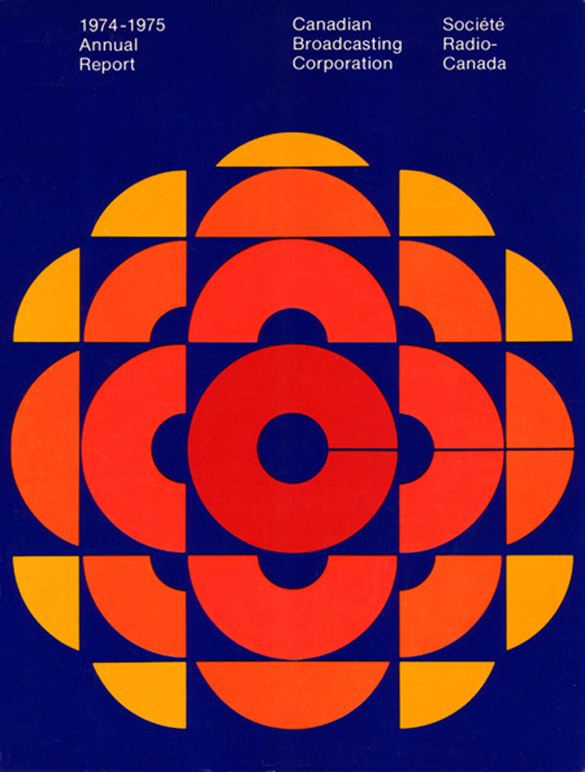 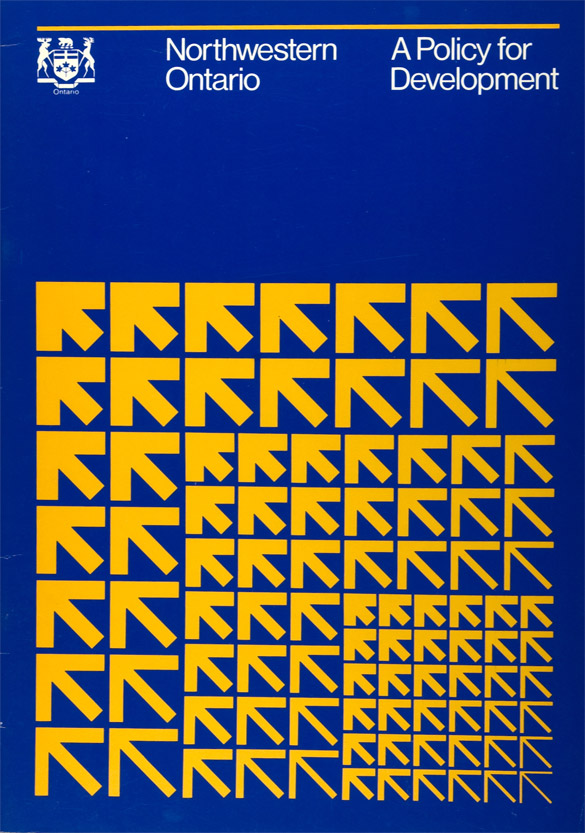 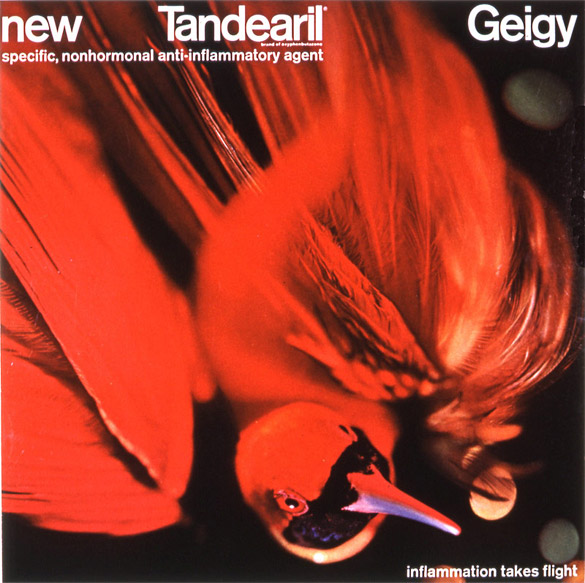 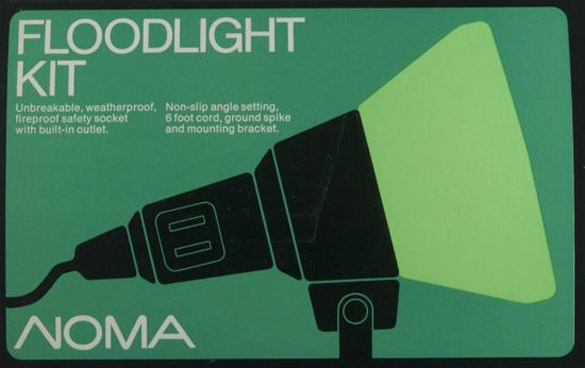 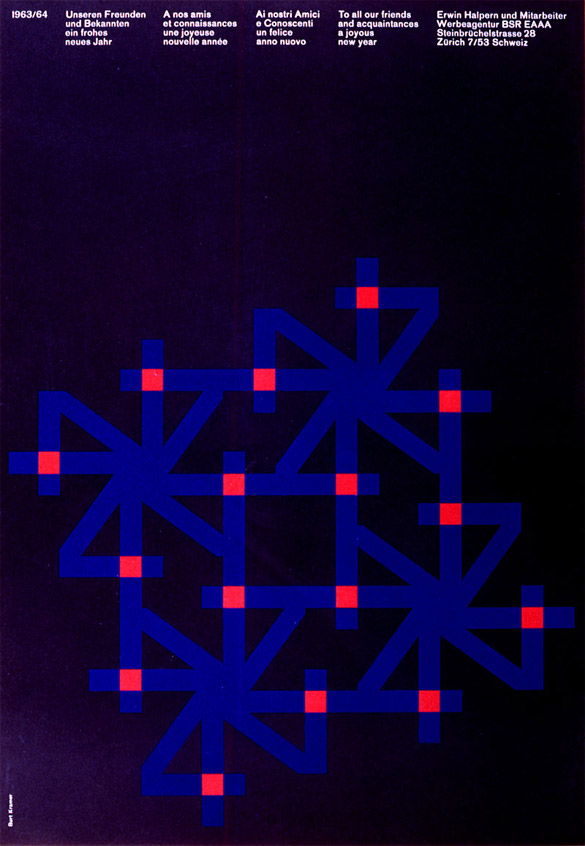 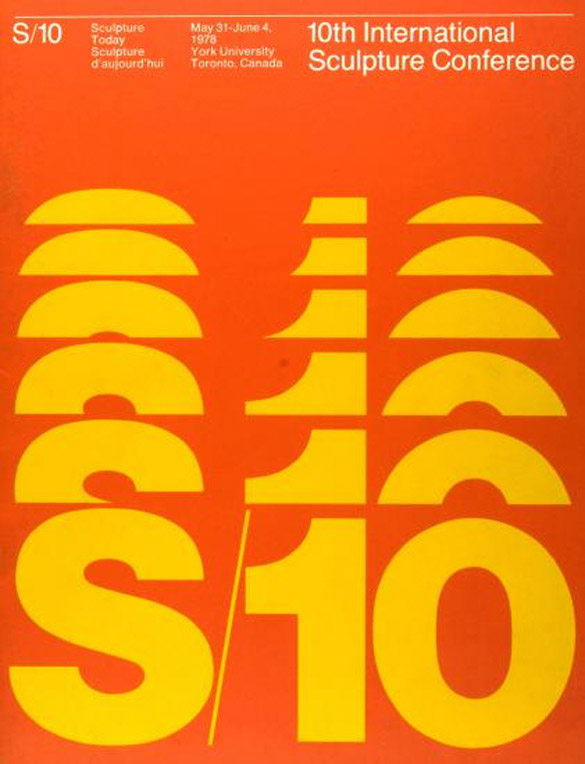 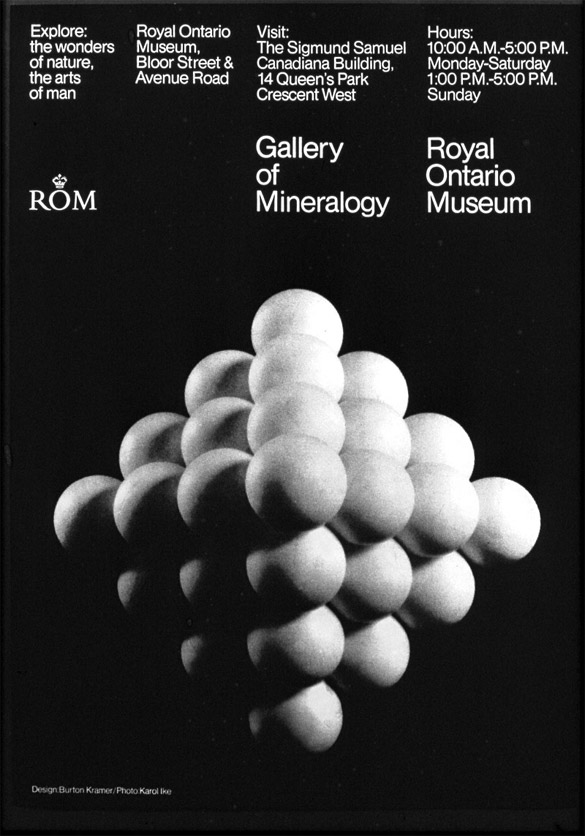 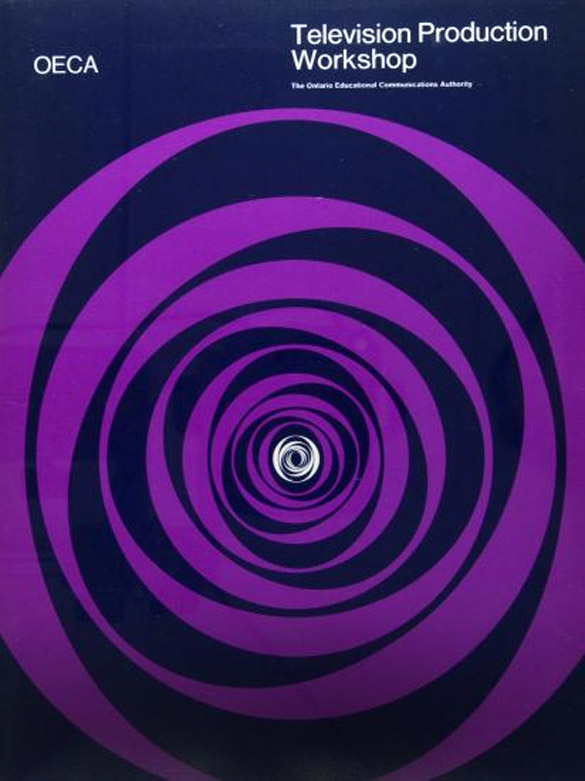 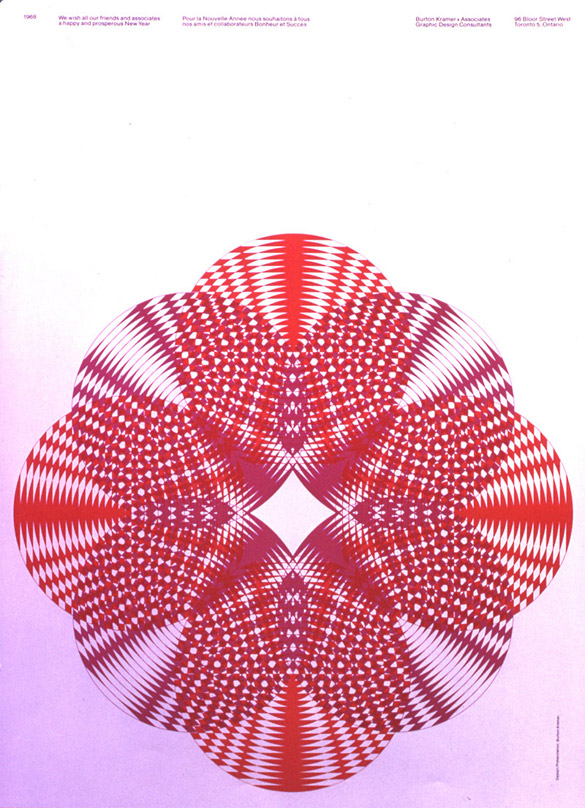 Presented here are some of the posters created by Canadian graphic designer, Burton Kramer. If you have lived in Canada for any length of time you will have certainly seen his influence, most importantly being his CBC “exploding pizza” identity design created back in the 70s. We’re real proud of that CBC logo, one of the best in the world.

In a nutshell, the RIT Graphic Design Archive states “Burton Kramer (1932- ) is a graphic designer who trained in the United States, pursued an influential career in Zurich, and then moved to Toronto, where he revitalized the design community with bold interpretations of the Swiss and International styles of typography and image.” That really sums it up. The guy learned from sources where it counts, then brought it to my country. His reach is long and he created the Canadian design culture for an entire era. The posters above are merely a sampling, and doesn’t even dive into his identity work.

A book was recently released of his work, titled Burton Kramer Identities, A Half Century of Graphic Design.