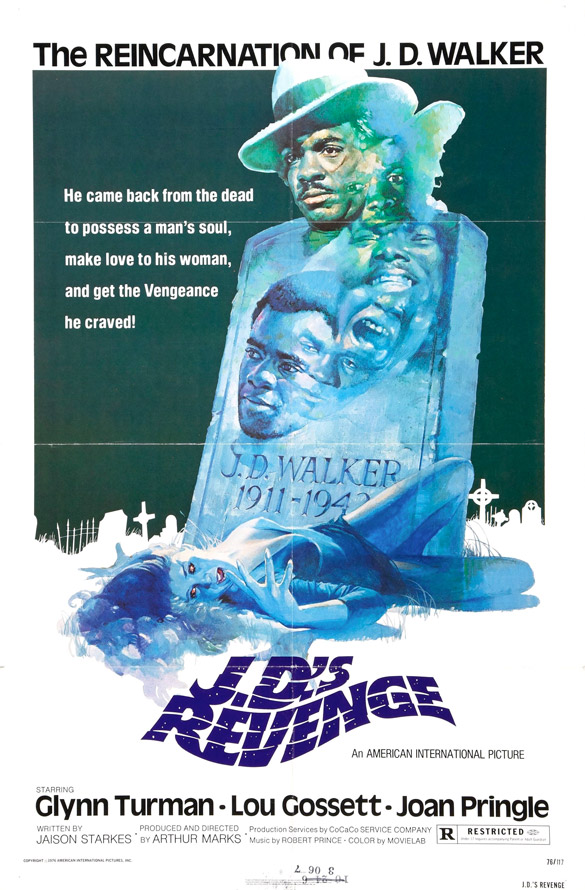 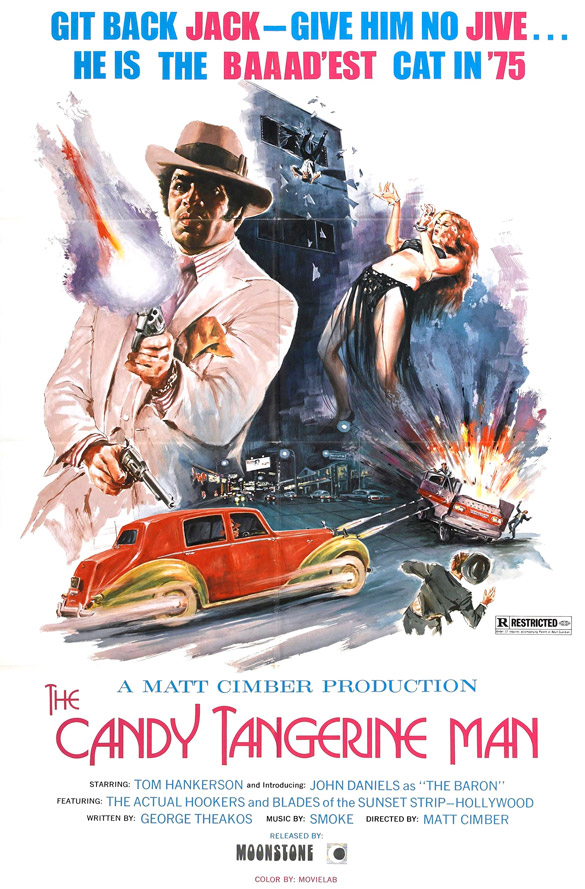 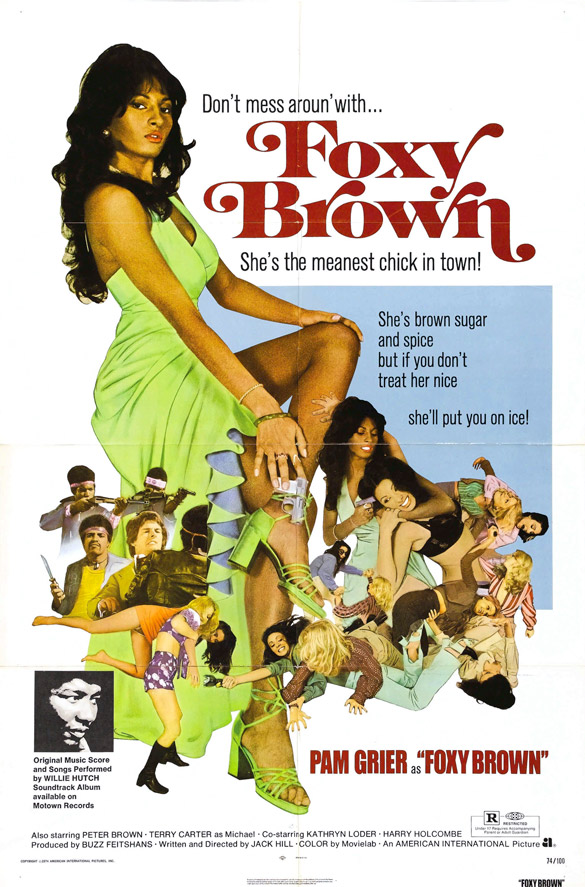 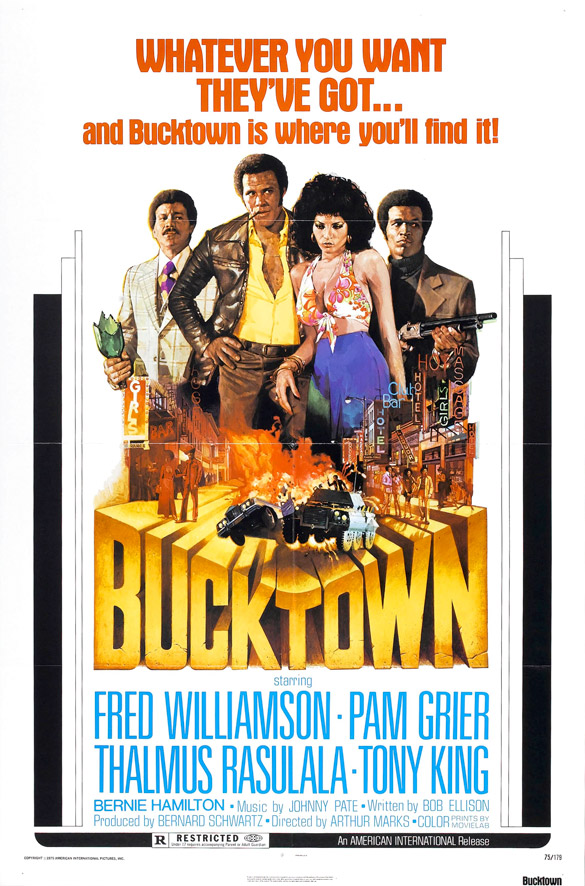 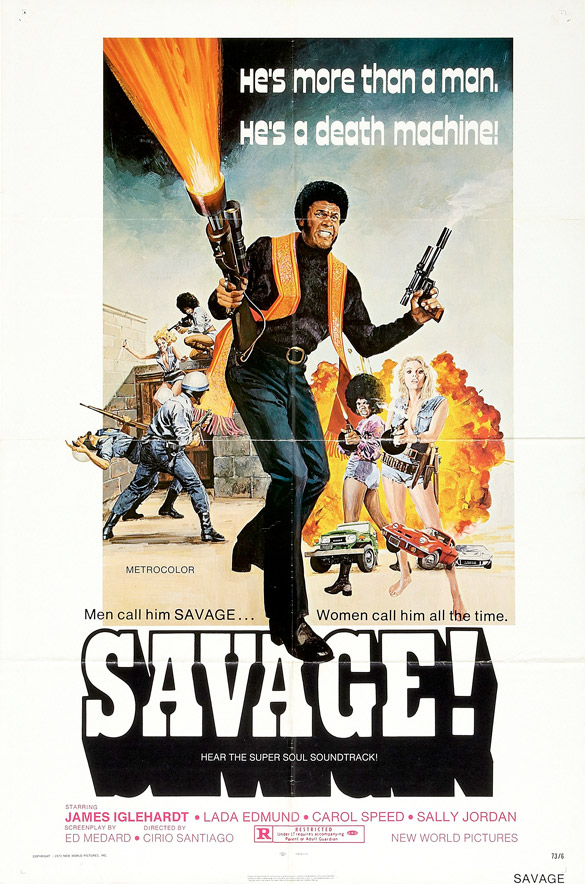 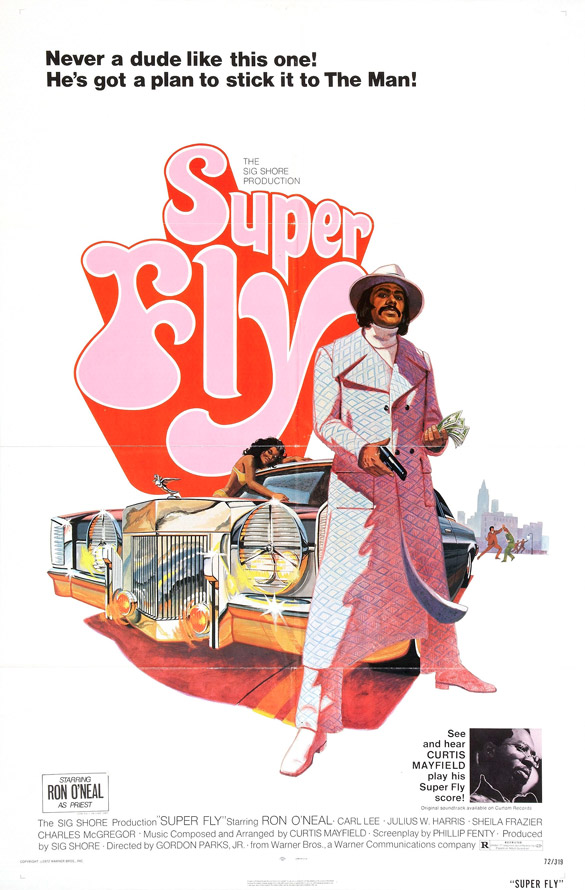 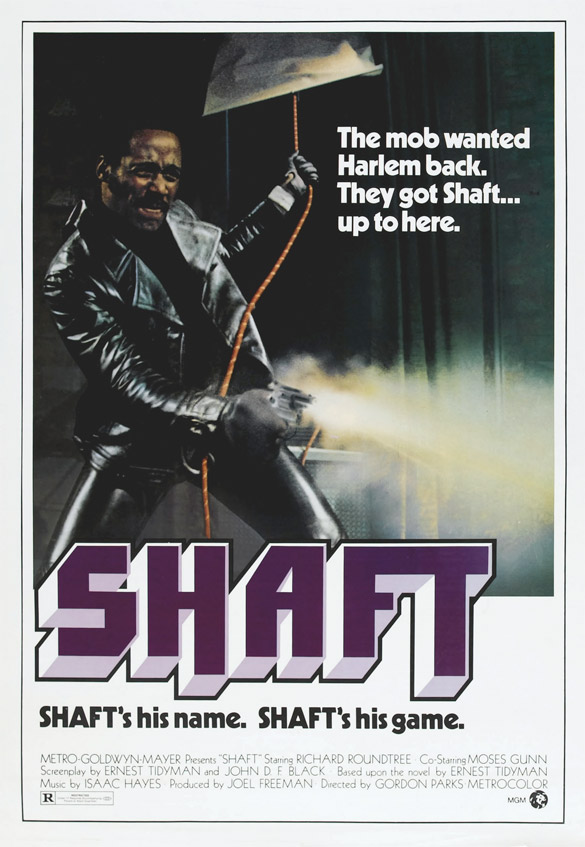 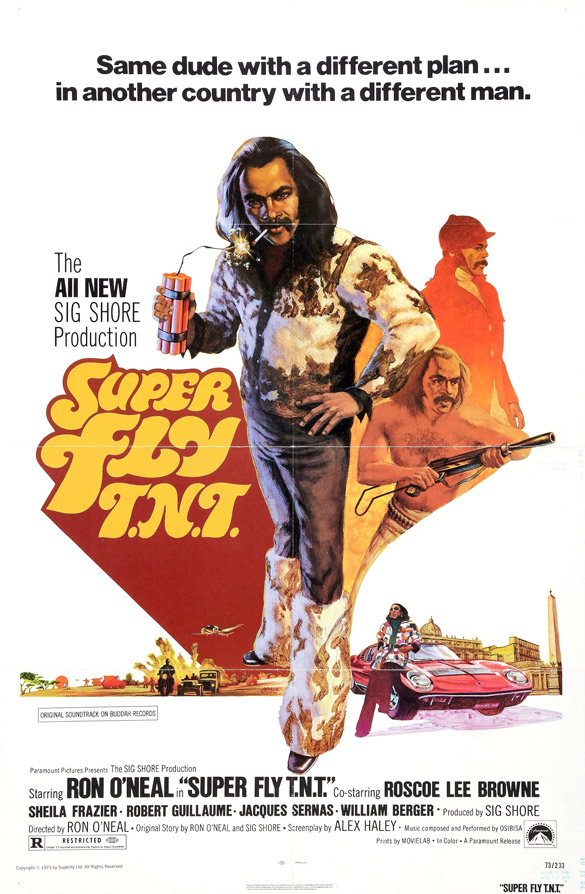 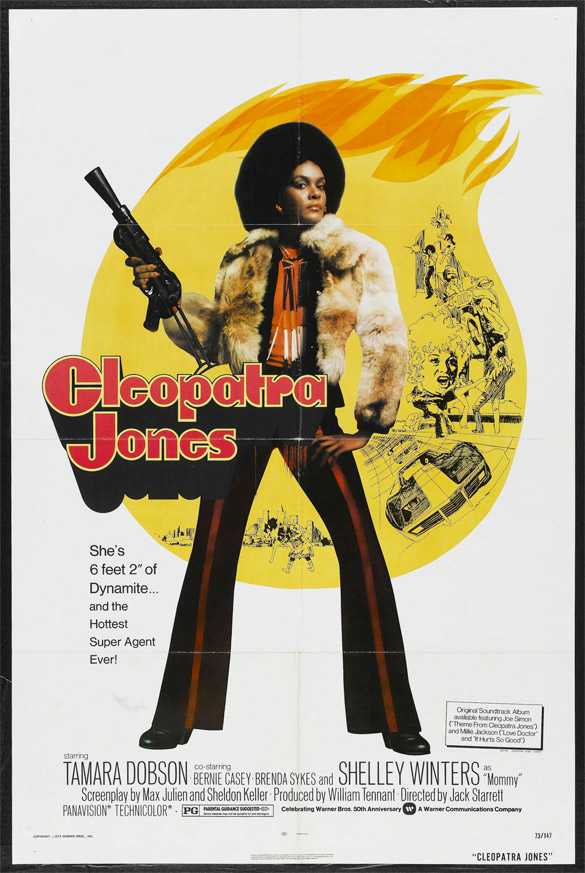 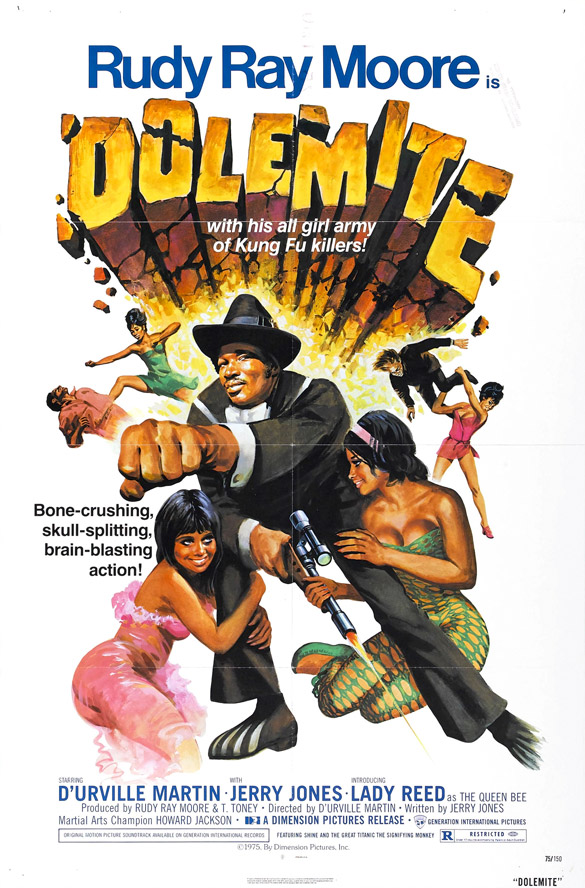 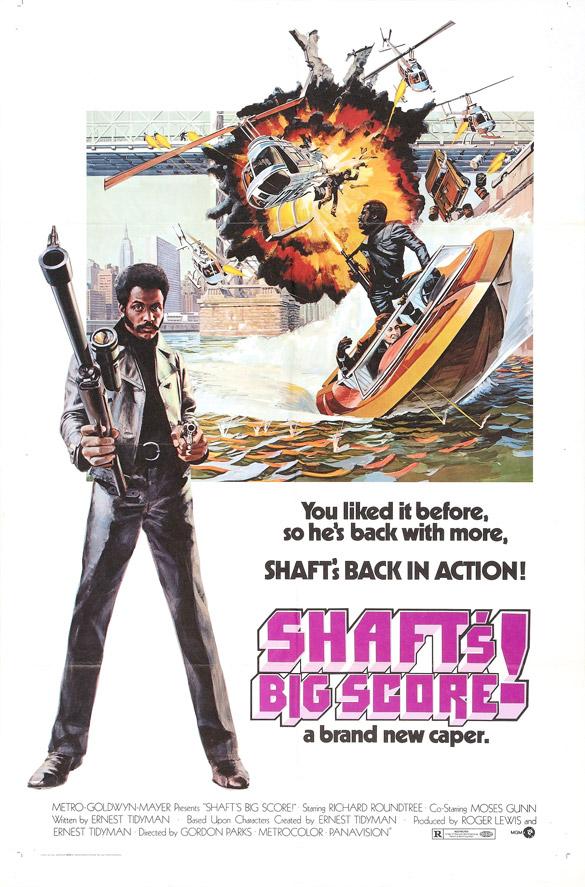 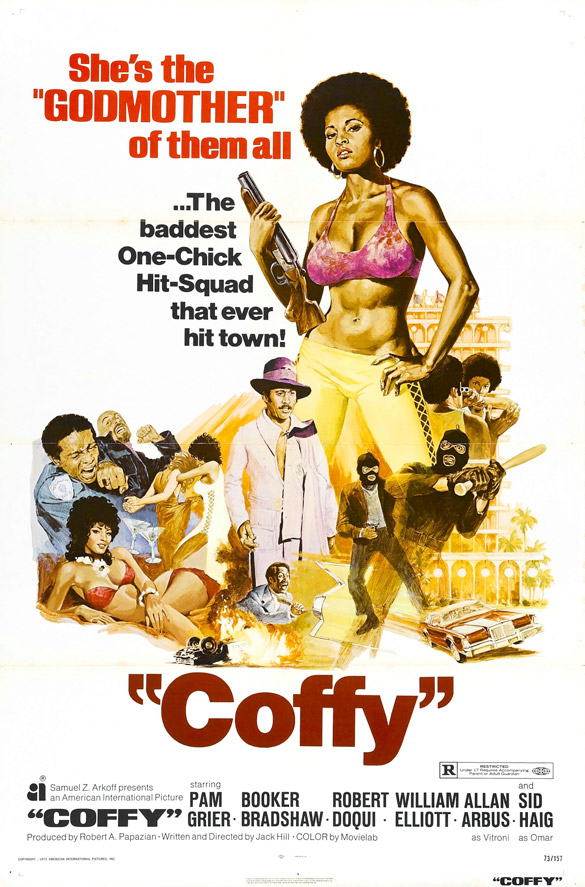 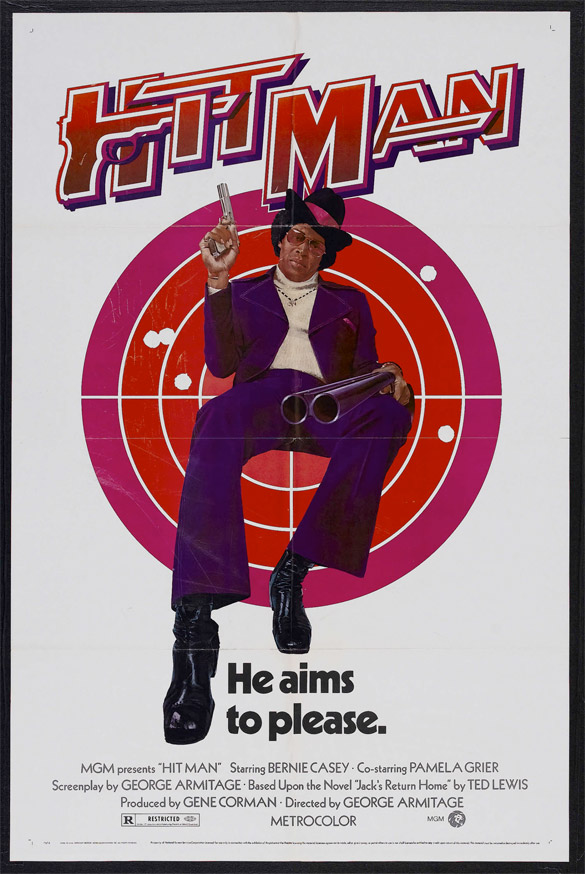 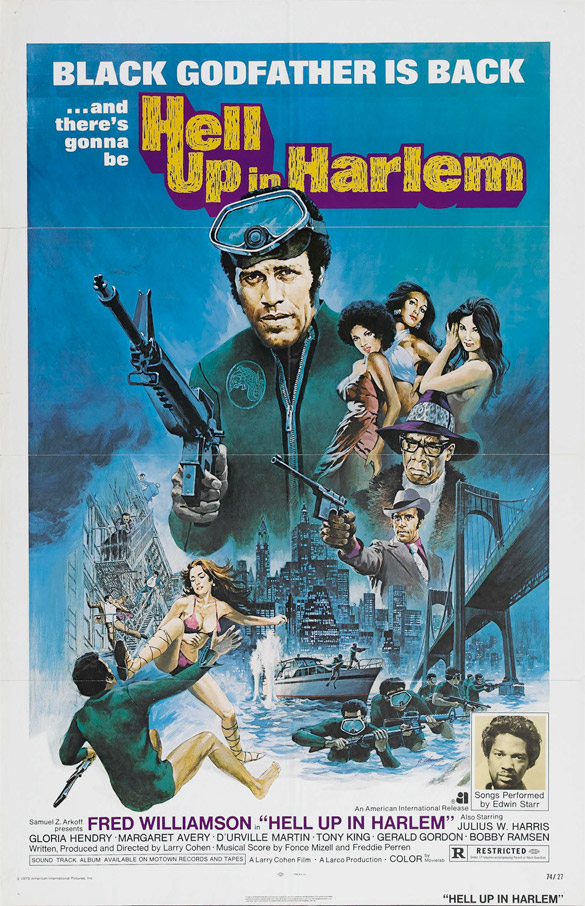 I watched an excellent documentary a few nights ago called American Grindhouse which outlined the rise of the grindhouse film scene in the States, starting with it’s roots back in the 1930s. They showed all the important and influential films from the scene complete with footage and a lot of posters.

A big part of the film was the Blaxploitation sub-genre that erupted in the 1970s. I’ve been a big fan of these films for quite some time, primarily for their over the top dialogue, action scenes and plot lines. But it was pretty clear while watching American Grindhouse that Blaxploitation films had the best, and most badass posters by far. I decided to round up some of my favorites. Typically showcasing the stars and scenes on a white background, each poster has their own unique characteristics. I simply love the arrangements and killer title treatments, just look at that Super Fly T.N.T. poster. Lighting his smoke with lit dynamite?! So good.

All of these were yanked from the mighty The Wrong Side of Art, which I highly recommend having a look through if you have 8 hours to spare. While your at it, you should listen to Can You Dig It?. Perfect soundtrack.