After deciding on a project direction for my little robots, and creating a cast of supporting characters, I started all of my pre-planning to create the additional elements I would need to adequately animate things. As I stated in Part III: Here Come the Bad Guys, I had a loose idea of how I wanted these characters to move but I had done no further work on it at that point. I have had very little character animation experience at the time, so the entire process was very new to me. 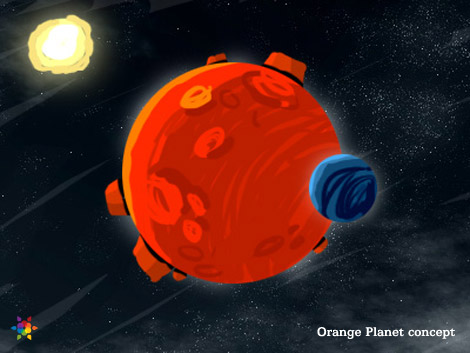 My first step was to create some models with different views so I would know what these guys looked like from a few angles. I had only created one point of view at this point and needed to explore some rough rotations, so I created these studies:

I wanted the animation to be pretty simple, where I could create loops, still frames and effects I could easily use with tweens in Flash. Nothing new, but I thought it would look nice seeing the scenes I created using such bold colors come to life.

In order to understand just how versatile these guys were, I did a couple of animation tests using the old and revised versions of the Brothers. I had to figure out how many pieces I would require when looping and rotating the characters, not all that different then the kind of animation used on my favorite web cartoon, Homestar Runner. So, I went about creating a few animated tests in Flash, click the images below to check them out: 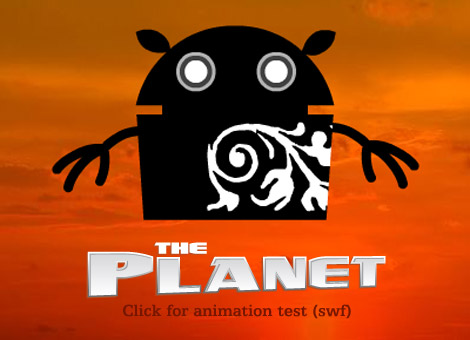 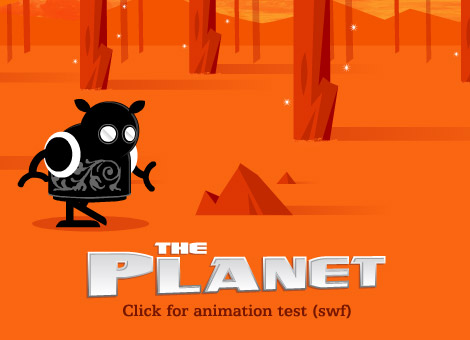 After spending a few weeks prepping these character designs and animation tests, I set about solidifying back stories, mapping out more realized plot lines, and the daunting task of storyboarding out all of my ideas. I had to see how everything fit together before I started creating the animation for characters and backgrounds, so I spent a great deal of time roughing up thumbnails to analyze the flow and to make sure things moved intuitively.

This is where I hit an impasse. I was looking at the various animation tasks ahead and began to feel buried under a project that had started out on a small scale but had steadily grown as I explored the designs, the story, and my potential as an animator. As much fun as these characters and environments were to design, it was time to move on to the brooding production work that lied ahead . . . and it started to look a bit grim.

Part I: A Long Time Ago…
Part II: Rise of the Brothers
Part III: Here Come the Bad Guys