‘A Lyric a Day’ by Luke Beard 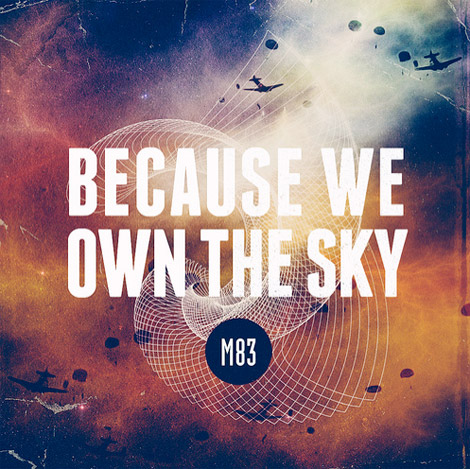 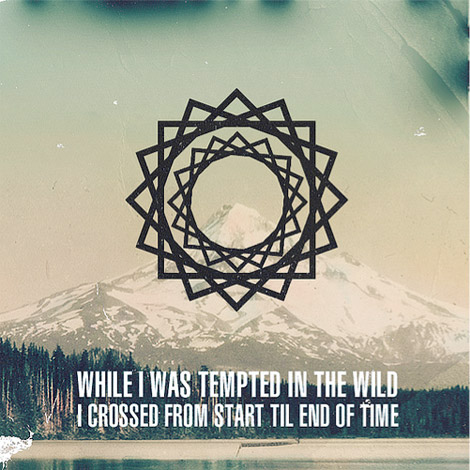 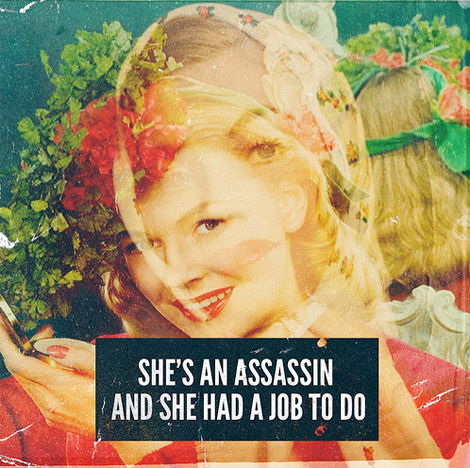 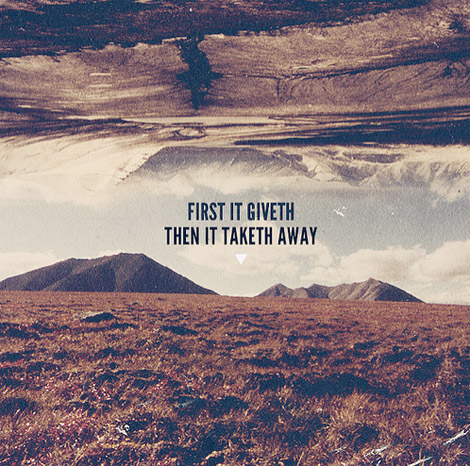 My good pal Luke Beard over in England started an interesting initiative at the beginning of 2010. ‘A Lyric a Day’ has Luke making an image showcasing a line from a song of his choice, and he’s been sticking to his guns creating interesting and textured designs every day since the launch.

Not only am I enjoying Luke’s textured creations (which I’ve been checking out for a couple of years now) but it’s interesting to see his work evolve as a result of this project. And it doesn’t hurt that he digs some of the same music I listen to :) I’m a big supporter of self-initiated projects as it’s an excuse to make things . . . which we should all do.

Luke’s main site is under construction, but check out his Flickr stream, the ‘A Lyric a Day’ Tumblr site and give him a follow on Twitter.