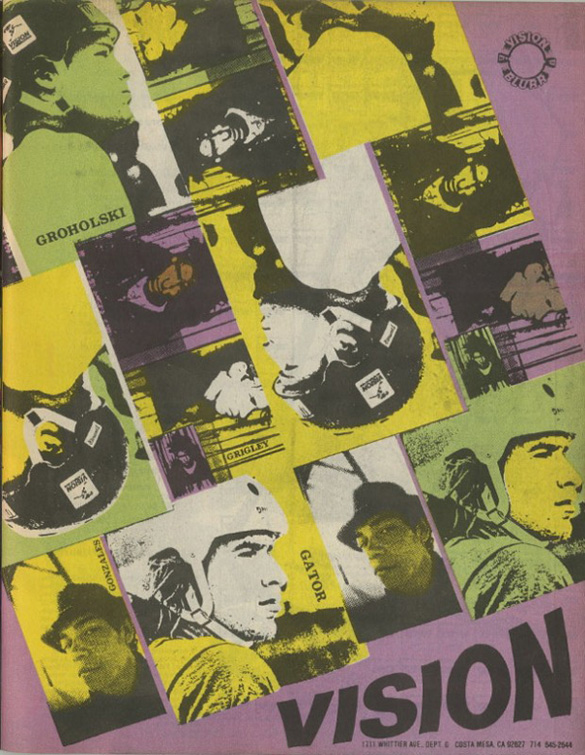 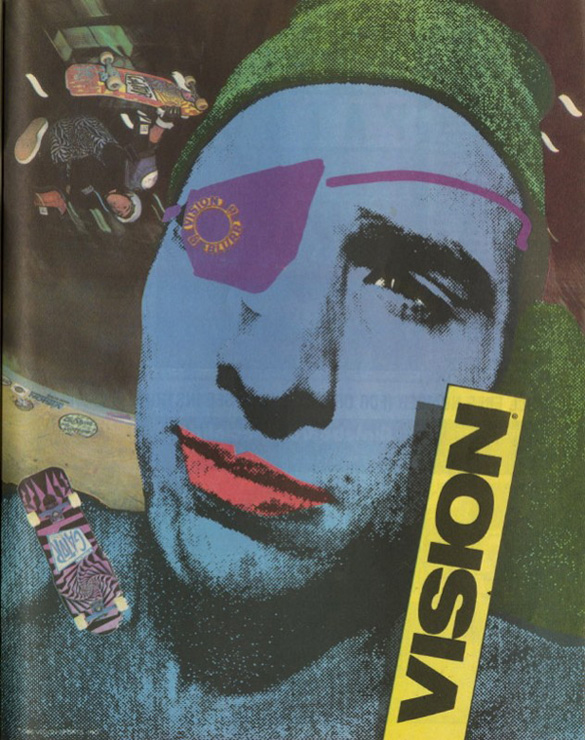 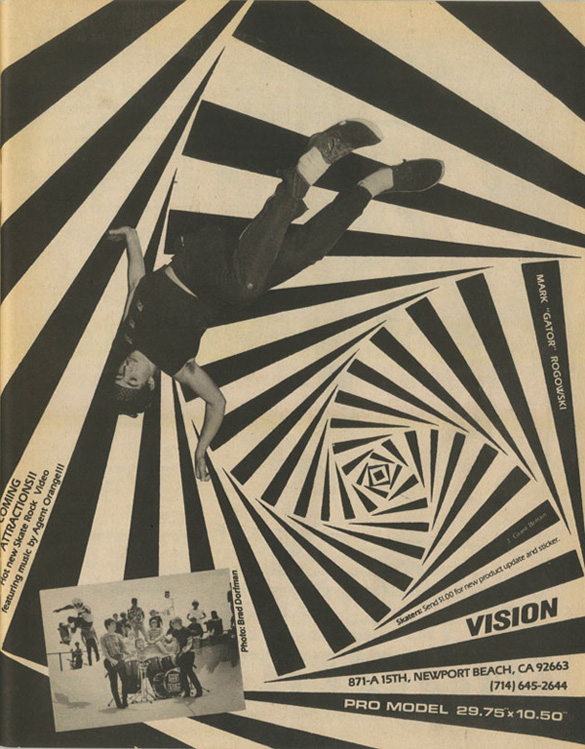 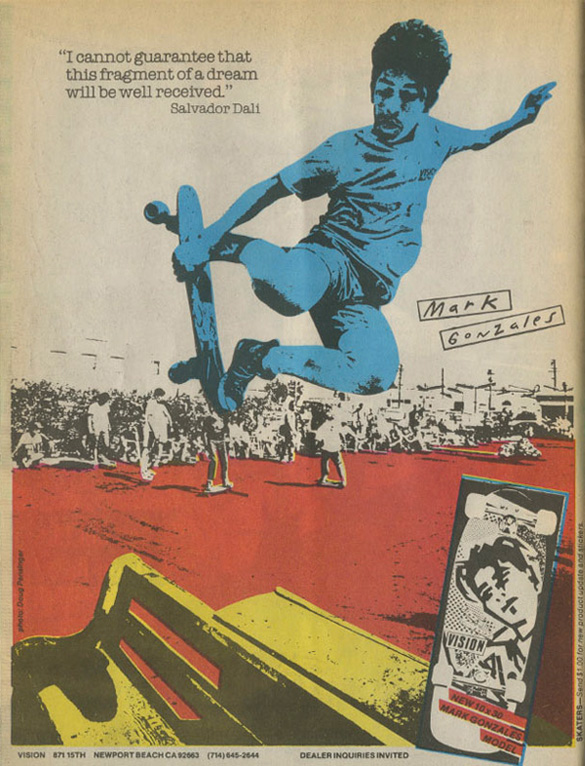 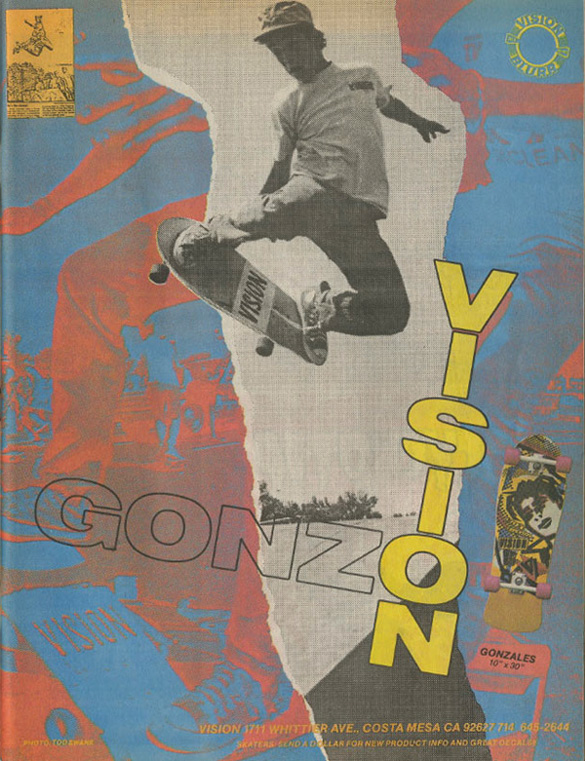 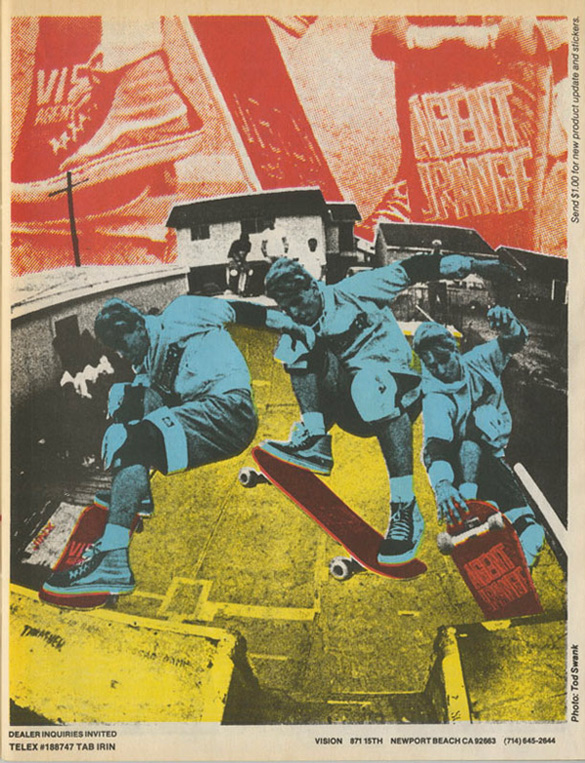 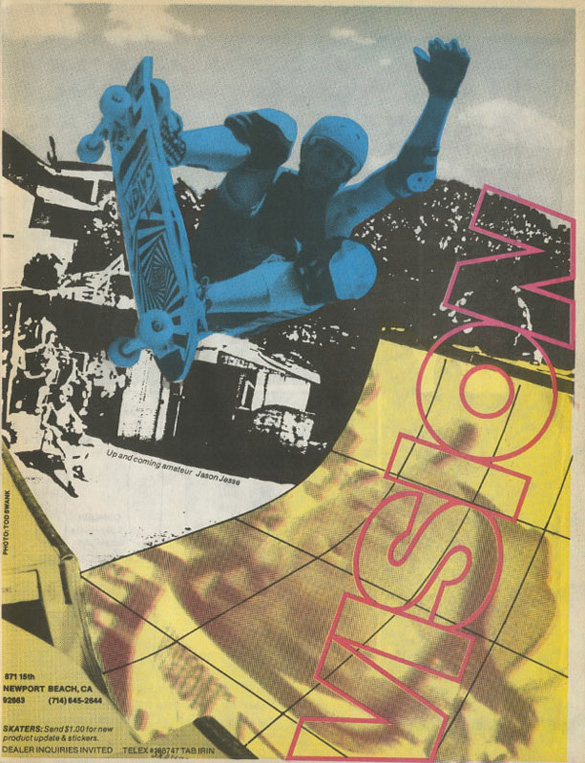 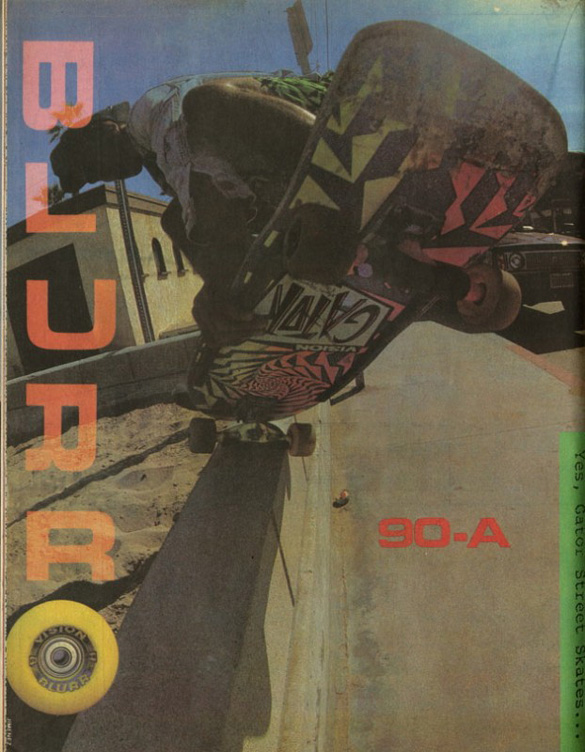 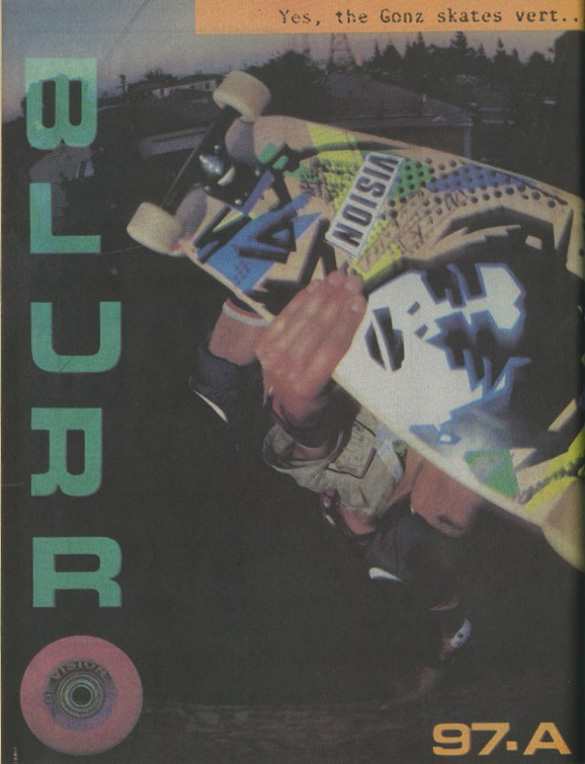 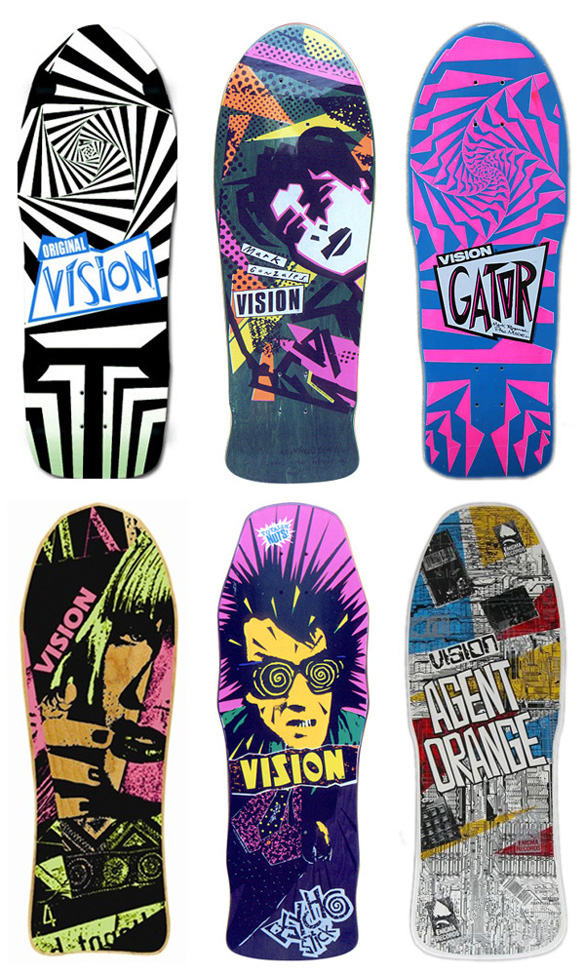 I’ve never spent too much time on a skateboard, aside from a few brief stints in the late 80s (all of which ended in complete and total failure). Geography certainly played a role, as Western New York has never been confused with Southern California as a skateboarding hotbed, but at it’s peak in the 80’s almost every kid in my neighborhood owned a skateboard. I was a year or two behind the curve when it came to the “scene”, but the older kids relentlessly rocked those neon-colored boards up and down my street all summer long.

Recently, I watched Stoked: The Rise and Fall of Gator, a documentary about the roller coaster life of former Vision frontman Mark “Gator” Rogowski. His Vision Gator series was everywhere when I was a kid and almost everyone I knew had one of his signature boards with that distinct spiral pattern on it. It’s amazing how someone can go from so high to so low in such a dramatic fashion, definitely worth watching if you’re at all interested in 80’s subculture.

Watching ‘Stoked’ got me reminiscing about those old board designs and I began scanning the web for imagery from back then, especially the Vision gear which I remember most clearly. Ads, decks, etc., there was just so much that it actually defined skateboarding for a short period.

As Vision grew, they branched out into other sports and started an infamous street wear clothing line. Predictably, once the company became too mainstream and commercialized, the skateboard subculture rejected it. The backlash was quick and lethal to the Vision brand. Some kids were turned off by the corporate image and stopped skating altogether, others went underground, those who still wore Vision gear were simply cast off as sell-outs. Vision became a parody of itself.

It’s a cautionary tale for independent brands whose audience has a distinct counterculture base: don’t alienate your core audience, don’t betray their loyalty and devotion, don’t forget your roots. It seems like simple formula, but the corporate landscape is littered with these kinds of examples.

Vision still exists to this day, but as a mere ghost of its former identity. Just like the once great “Gator” himself, Vision’s heydays have passed them by, the height of their success forever shackled to the decade that originally made them.